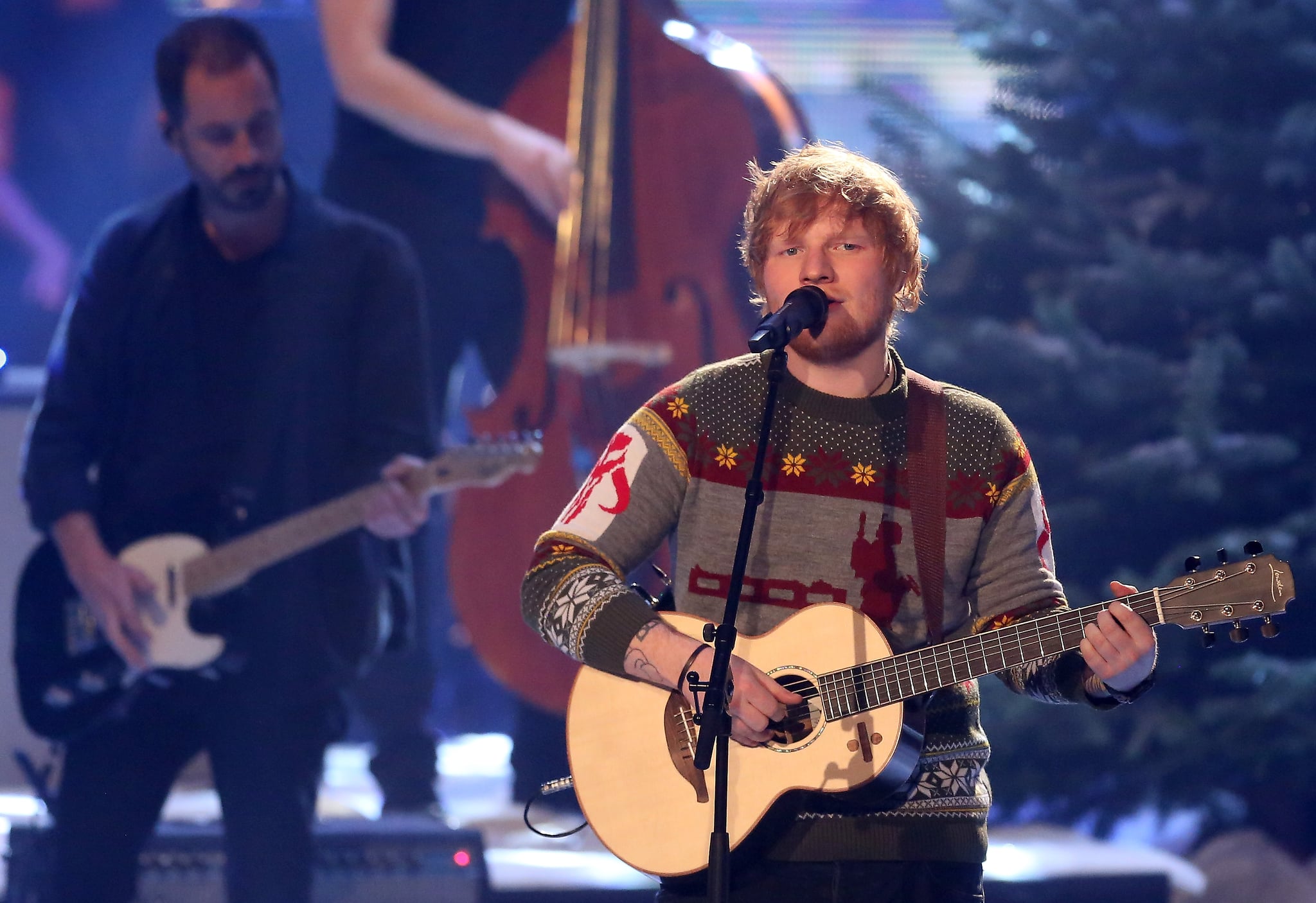 Although Ed Sheeran cleaned up at the Grammys, winning both awards he was nominated for — best pop vocal album and best pop solo performance — his fans are definitely more concerned with where the 26-year-old artist may have been, as he wasn't in attendance at the award show. While everyone else was busy frantically googling where the newly engaged "Shape of You" singer was during the show, Ellen DeGeneres took to Twitter to share the answer: he's pet sitting for her and Portia.

"I wish everyone in that category could have won," DeGeneres said of the best pop solo performance nominations after the award was to given Sheeran. "Congratulations, @EdSheeran! So sorry I asked you to pet sit tonight."

I wish everyone in that category could have won. Congratulations, @EdSheeran! So sorry I asked you to pet sit tonight. #GRAMMYs

Although we're not sure where Sheeran actually was, we'll accept this hilarious explanation for now.