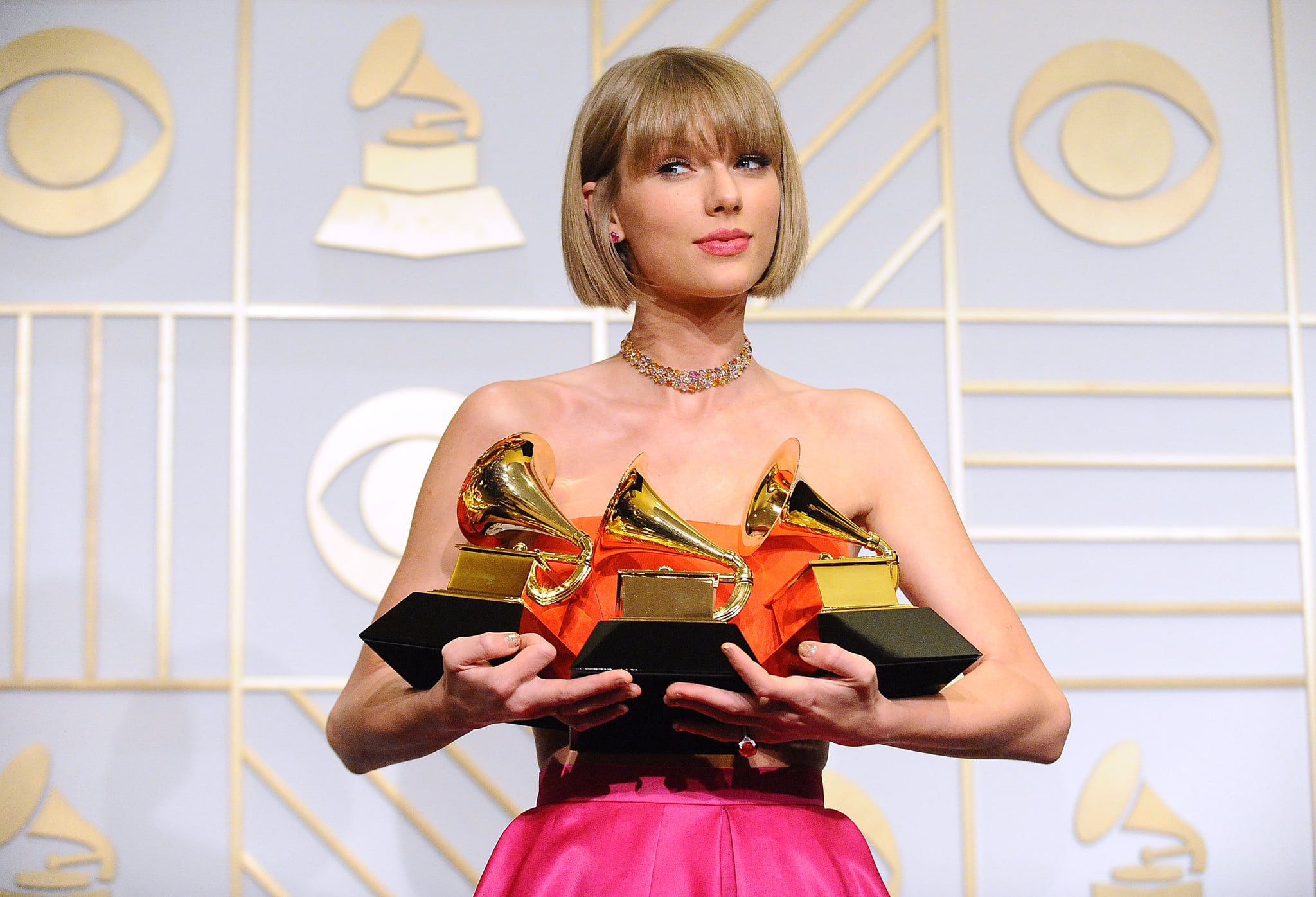 Taylor Swift's Reputation has already broken a handful of records this year, but it won't be up for a Grammy come award season. No, the 10-time winner didn't get snubbed — her sixth album simply wasn't eligible. To be considered for the 2018 Grammys, albums must be released between Oct. 1, 2016, and Sept. 30, 2017. While Swift's lead single, "Look What You Made Me Do," was released during that window, Reputation, which dropped on Nov. 10, missed the cutoff date by a little over a month. But don't worry, Swifties, because there's still a chance the singer will win big.

Even though Reputation isn't up for any awards, Swift still managed to nab two Grammy nominations: one for "I Don't Wanna Live Forever," her duet with Zayn Malik on the Fifty Shades Darker soundtrack, and another for her songwriting credit on Little Big Town's "Better Man." Seeing that she recently nabbed a CMA for the latter, we wouldn't be surprised if she also took home a Grammy for the country song. In fact, it would be her first country music win since taking home record of the year for "We Are Never Ever Getting Back Together" in 2013.