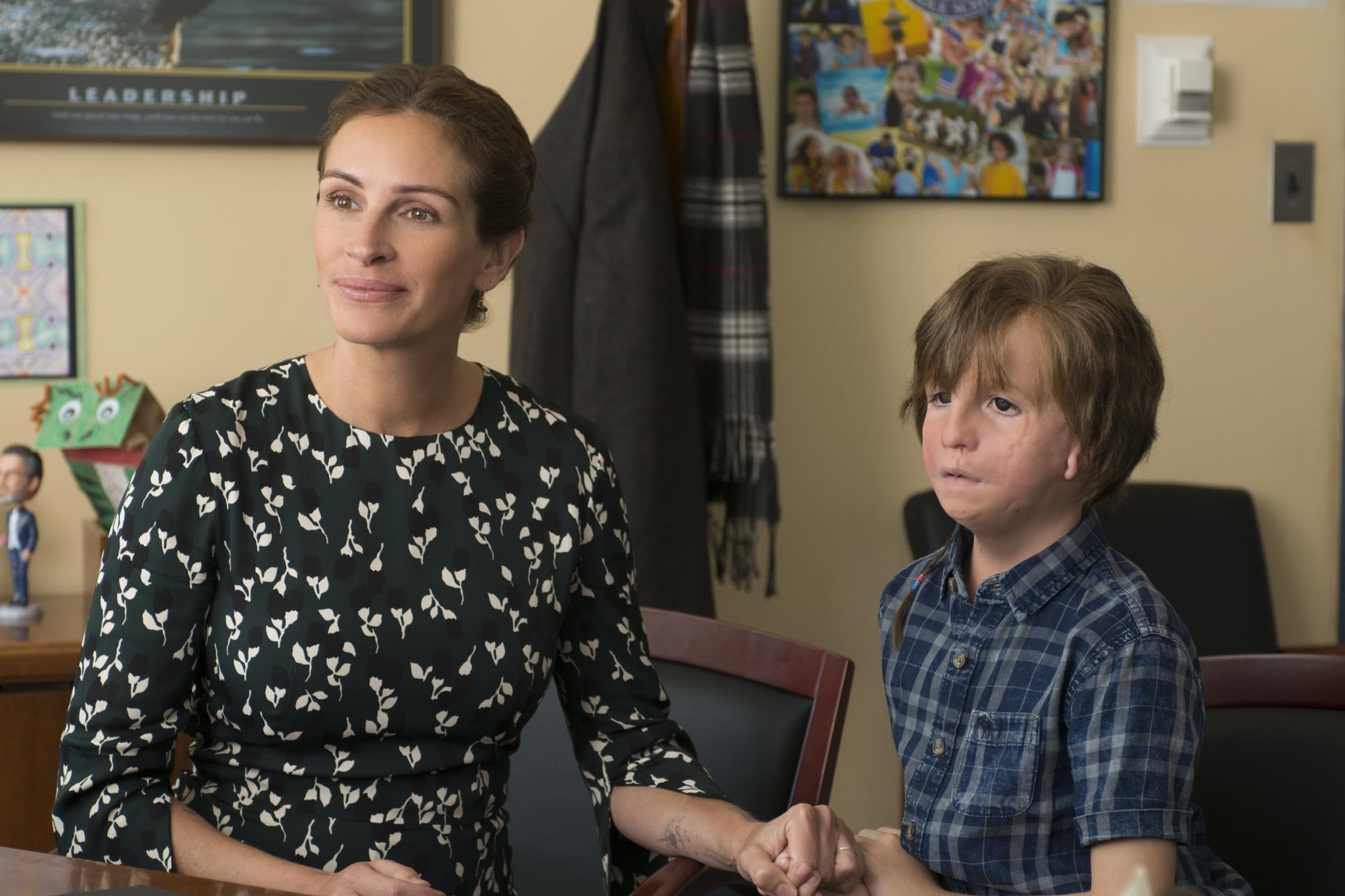 Author-turned-filmmaker Stephen Chbosky is no stranger to bringing us heartwarming movies, having written the screenplay for Beauty and the Beast and written and directed Perks of Being a Wallflower. But it's his latest movie, Wonder, that might tug at your heartstrings the hardest.

Based on a true story, Wonder is the tear-jerking tale of a young boy named August "Auggie" Pullman. Born with a craniofacial condition, which affects how the face and skull form and grow, Auggie undergoes multiple surgeries as a child to be able to breathe, talk, and look as normal as possible. Despite this, he does have noticeable facial disfigurements that make him stand out from other children.

Upon entering the fifth grade at his first real school, both he and his parents are terrified. Children at school run from him and treat him like a monster, but Auggie perseveres. He teaches all of the children, adults, and even his parents about the true meaning of compassion and accepting those who are different. The movie carries a beautiful message, but there is one thing that the filmmakers got wrong: casting Auggie Pullman.

"The well-intentioned message that Wonder boasts is lined with hypocrisy."

Jacob Tremblay, the megatalented child actor who had a breakthrough role in Room, portrays Auggie. You might not realise that from watching the movie because he's plastered in next-level makeup and prosthetics. Tremblay gives an outstanding performance, but he doesn't have a facial disfigurement. The casting department chose someone who is an average, healthy actor rather than taking a chance with someone with a real craniofacial condition, a child who won't receive even a fraction of Tremblay's opportunities.

If the goal of the movie is to spread awareness about craniofacial disorders, then yes, the film is accomplishing that. It does make a much-needed statement about people with disfigurements and disabilities being people with feelings and hopes and dreams and lives of their own. Overall, the movie has a lot of heart. But the well-intentioned message that Wonder boasts is lined with hypocrisy. 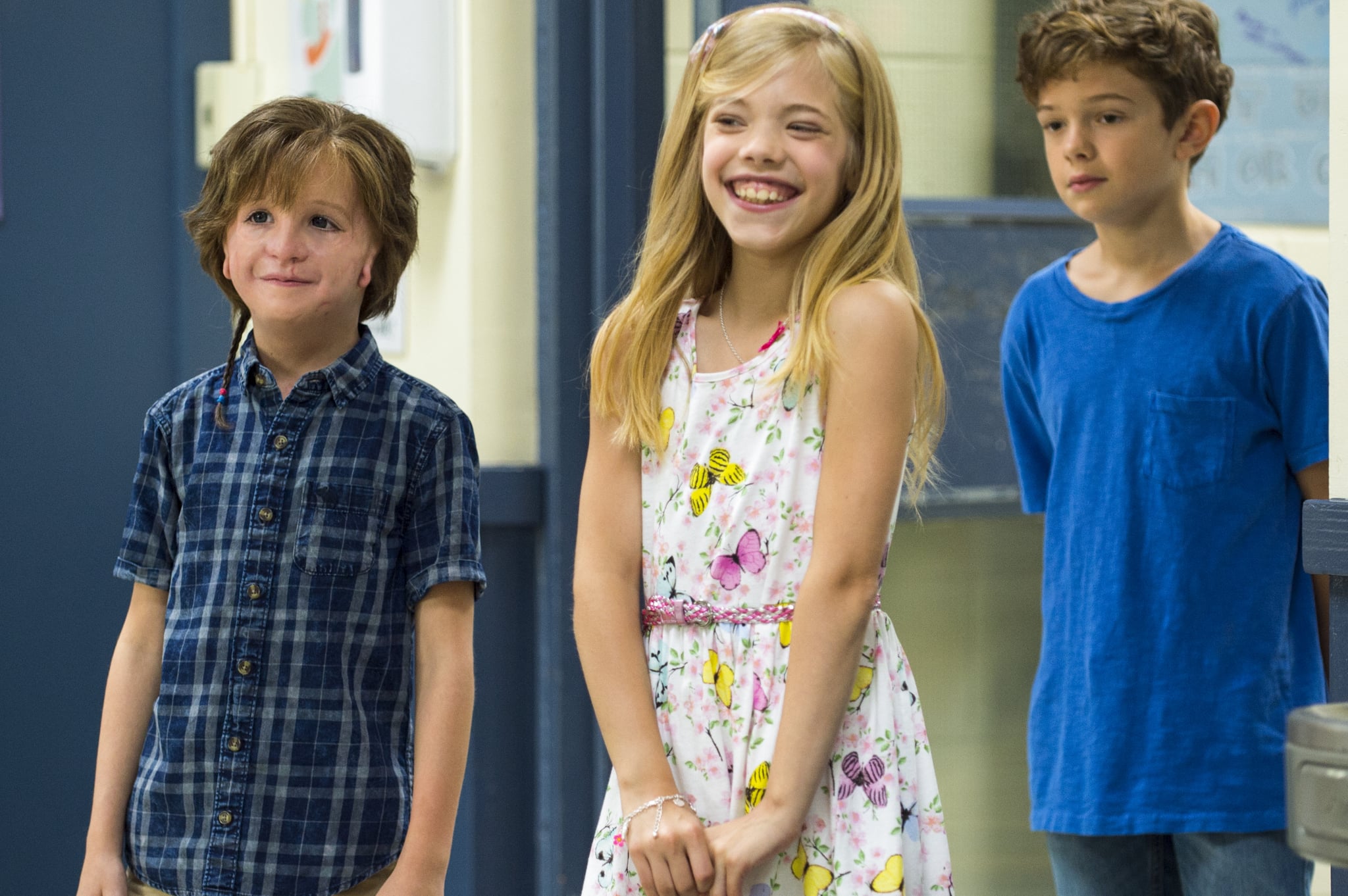 Wonder had so much potential. The movie could have had a lasting impact on the world, especially for those with facial disfigurements and other disabilities. It would be 10 times more powerful if the filmmakers were to practice what they preach by casting someone who actually belongs to this marginalised group.

How will those people ever be seen and heard when their representation in the media is nonexistent? There are children with craniofacial disorders out there itching to see themselves depicted in movies and on television shows; instead, their consolation prize is a half-hearted attempt with a child wearing a mask.

One would hope that the approach to making movies about people with disfigurements would have drastically improved since the release of Mask in 1985, but alas, these movies have remained the same. (Let's not even get into how characters like Freddy Kreuger perpetrate the stigma of people who look different, specifically those with facial disfigurements, as being evil and villainous.)

These children deserve better. While the mere existence of Wonder is a step in the right direction, the film also serves as an unintentional reminder that there is a long, exhausting road to go.