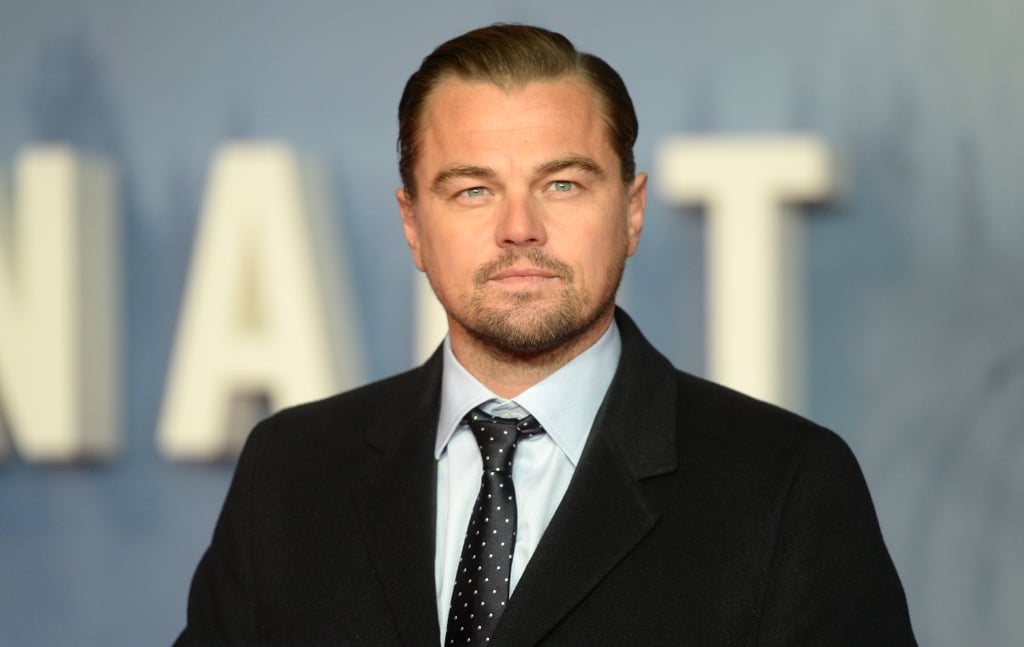 4 Reasons This Is the Year Leo Is Getting His Oscar

Leondardo DiCaprio is well known in Hollywood for being an actor who has never won an Oscar, despite being nominated multiple times in the past. But this year, that may be about to change. With DiCaprio's hot-streak getting even hotter this award season for his role in The Revenant, all signs are pointing to him getting the Oscar this time around, rather than going home empty-handed. There are several reasons we're predicting this outcome, outlined here. Leo, get your acceptance speech ready!