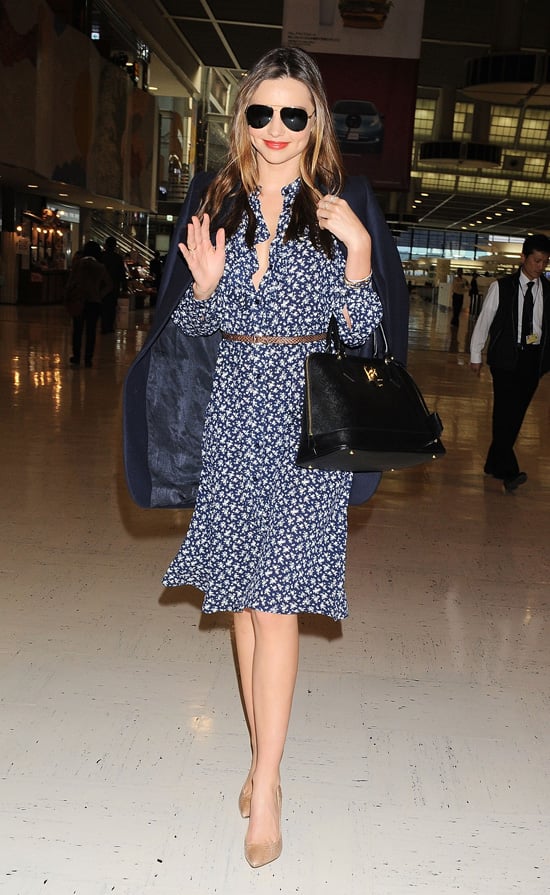 Miranda Kerr may no longer be a Victoria's Secret Angel, but that doesn't mean that she isn't still a sought-after model. The Australian beauty wrapped up her trip to Japan on Thursday after jetting out earlier this week to celebrate Elle Japan with Michael Kors at a party on Wednesday night. The fashionable bash fell on the same day as the famed Victoria's Secret Fashion Show, which took place in New York City. Although Miranda parted from the brand earlier this year, she was reportedly still asked to walk in the show but had to skip out on the fun for her trip to Asia. "They asked me to walk in the show, and I really wanted to, but I have to be in Asia that week," Miranda said back in October. 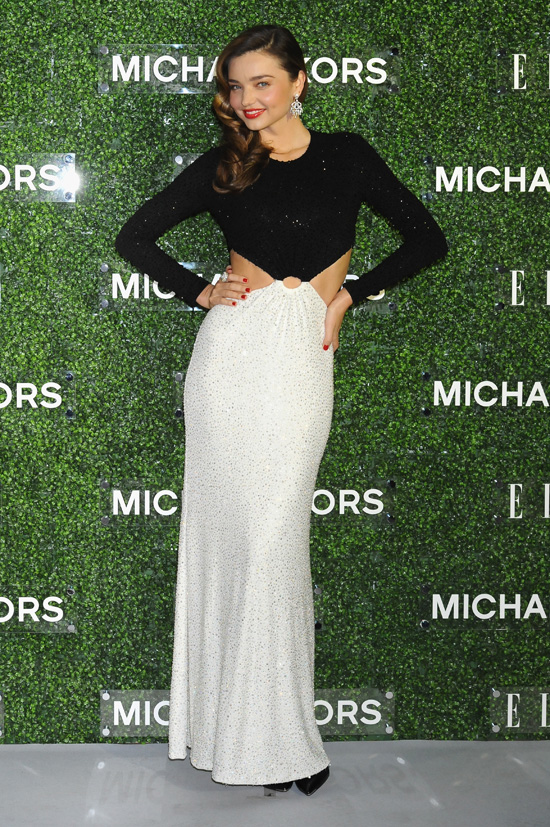 Despite not walking in the show, Miranda still sent love to the Angels on Instagram, posting a throwback photo of herself yesterday with Doutzen Kroes and Alessandra Ambrosio and writing, "Sending love and best wishes to the Victoria's Secret Angels from Japan." 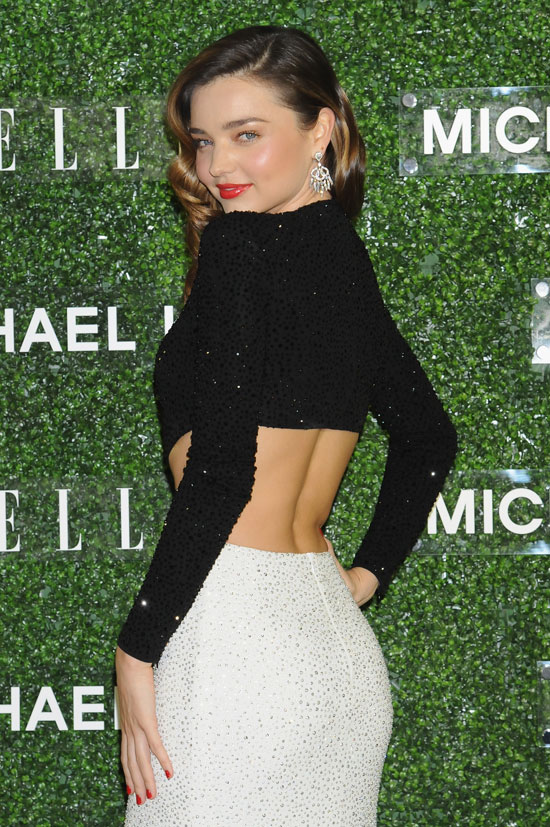