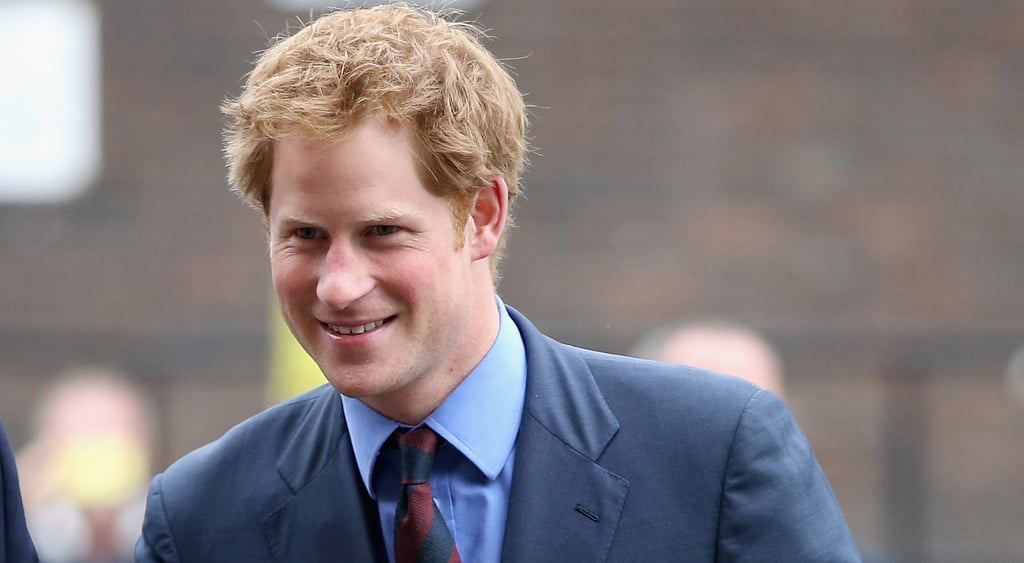 Sept. 15 marks a big day for Prince Harry — not only will the British royal celebrate his 30th birthday, but he and his brother, Prince William, will also be given their mother's iconic 1981 wedding dress. Princess Diana's wedding gown is one of several items to be handed over to her sons as stated in her will, which specified that her brother Charles Spencer would look after a collection of personal items until Prince Harry turned 30. Earl Spencer has been looking after Princess Diana's dress along with other personal belongings that will be given to the princes after Harry's birthday.

The collection reportedly includes jewellery, photos, letters, home movies, and several other dresses. As his brother, William, did upon turning 30, Prince Harry will also allegedly receive his half of a trust fund from his late mother's estate. The sum is believed to be just over £10 million, or about $17 million. Ahead of Harry's special birthday, check out more royal family news, including details on The Duchess of Cambridge's upcoming solo trip and the many things they've said about Prince George.