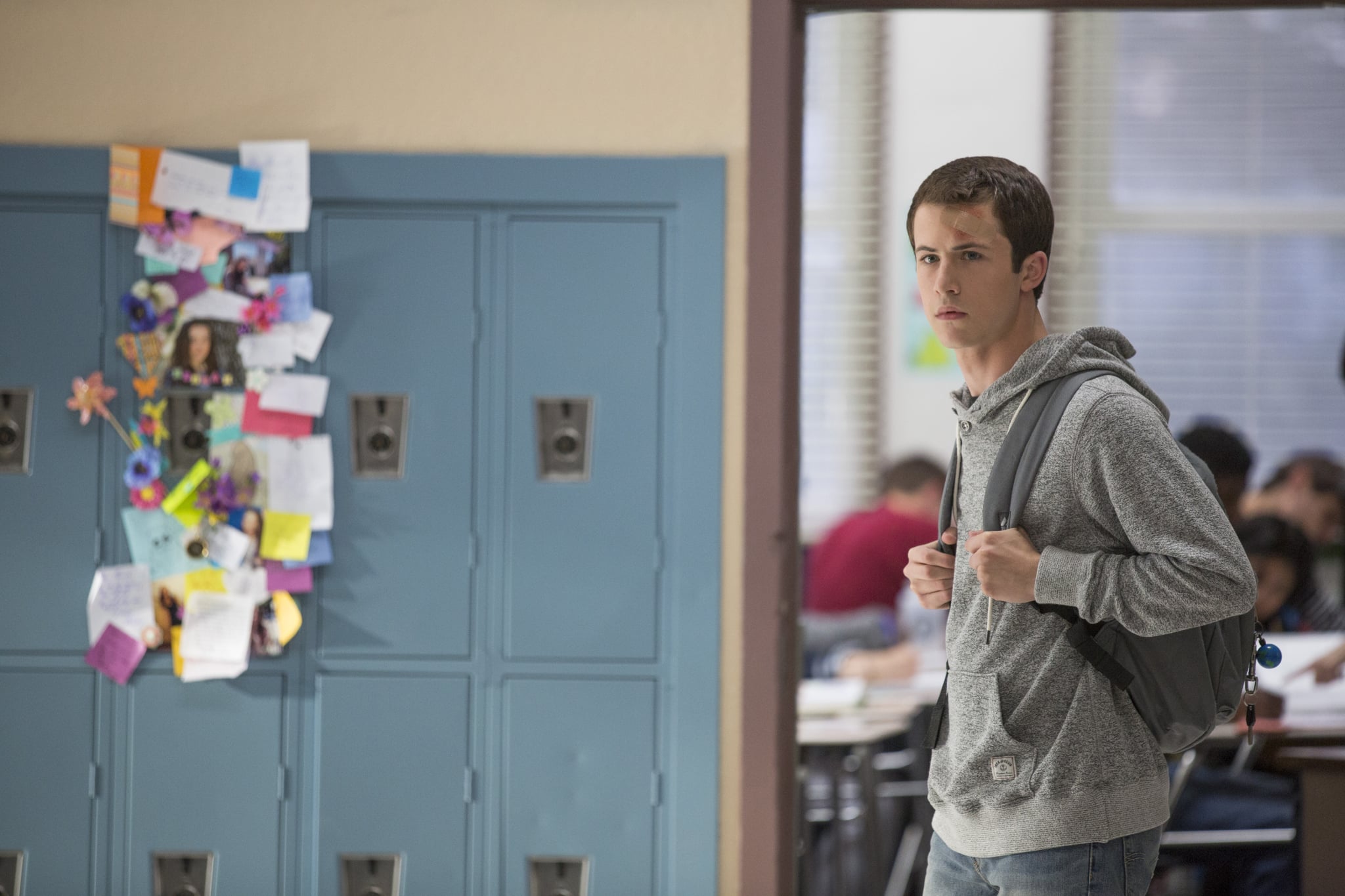 With so much obsession around Netflix's new hit series 13 Reasons Why, it's understandable that fans are clamouring for more. And though the source material is just one book by author Jay Asher, there's always a possibility that Netflix could greenlight a second season, and even the stars seem to be in favour of making another chapter. As a binge-watching, passionate fan, I have to say that I actually don't want another season of this show. As powerful as the story is, and as wonderful as the acting is, this is one TV phenomenon that should be left alone. Here's why.

Note: spoilers for 13 Reasons Why are below.

I love how much adapting the book into a 13-episode series has allowed us to get to know each character more, and I agree with star Katherine Langford that "there are more stories to tell," to some extent. However, those stories probably wouldn't involve Hannah, who is the heart of the show. I got so invested in the series that I would love to see what happens to Clay next, to see Bryce be held accountable for actions, to see if Alex lives, to see this talented ensemble again. But not only would it feel wrong without Hannah, but I fear it wouldn't be enough to sustain an entire series. What would drive the action forward the way Hannah's tapes do? 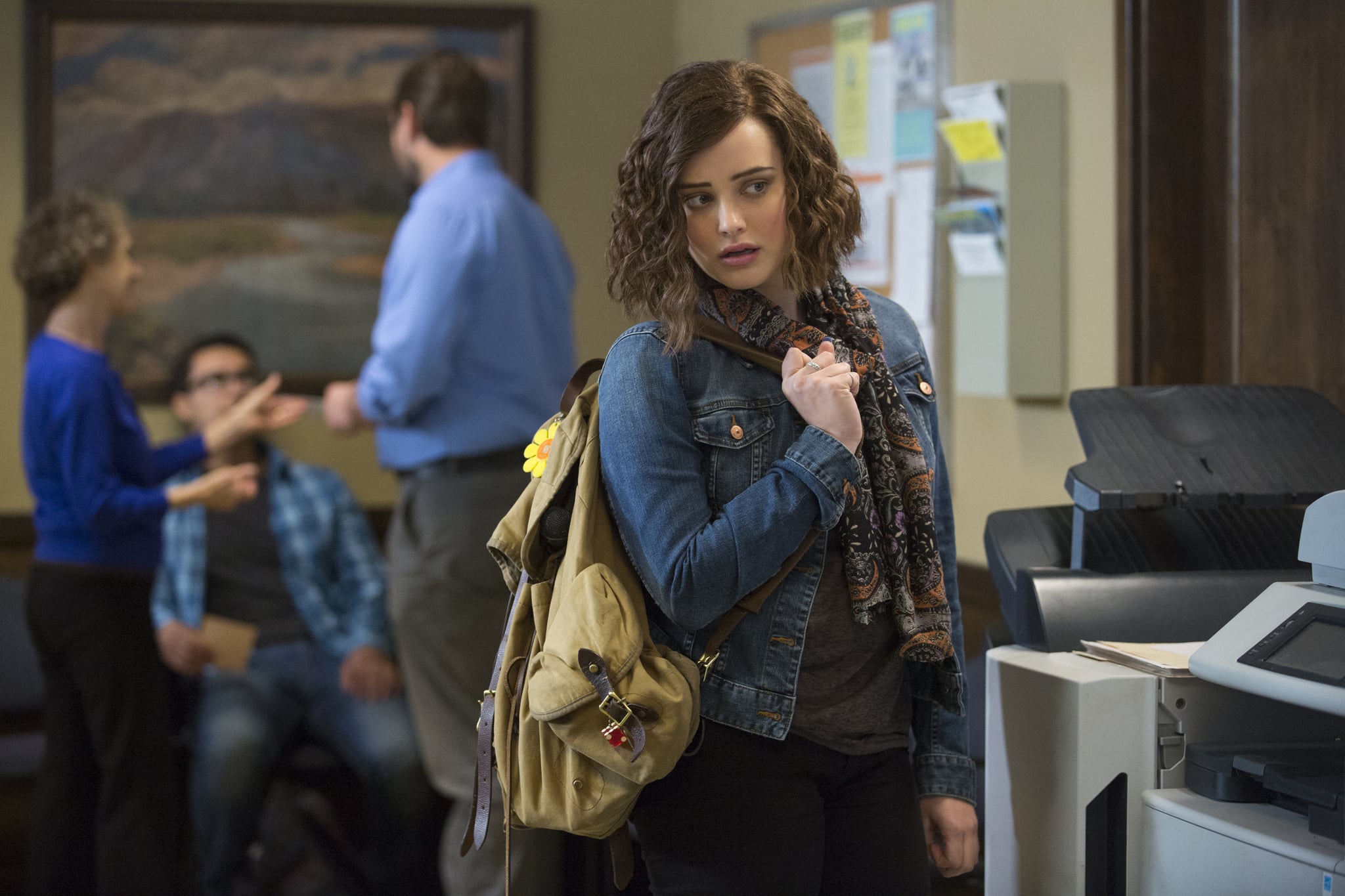 Yes, there are many questions about how the season ends. But at the end of the day, you know in your heart these questions are answered. Clay is going to be OK. The tapes are going to come out, and justice will be served for Hannah. Alex is probably dead. Sheri had already done the right thing by calling the police about what she did. For the more ambiguous questions of things like whether Tyler commits a school shooting or where Justin goes, I ask: can't we just let things be open-ended anymore? Are we so used to being spoon-fed resolution in pop culture these days that we can't stand not knowing? I blame all the resuscitated TV shows.

3. Another season won't give us a happy ending.

It's natural to want to see these characters end up in a better place than they were in season one. But . . . what if they don't? This show is so realistic that we might see a rapist like Bryce go free. We may have to watch Tyler shooting up Liberty High, or Alex die — these are realities the show wouldn't spare us from, if it follows the same blueprint of the first season. Personally, my heart can't take another season. 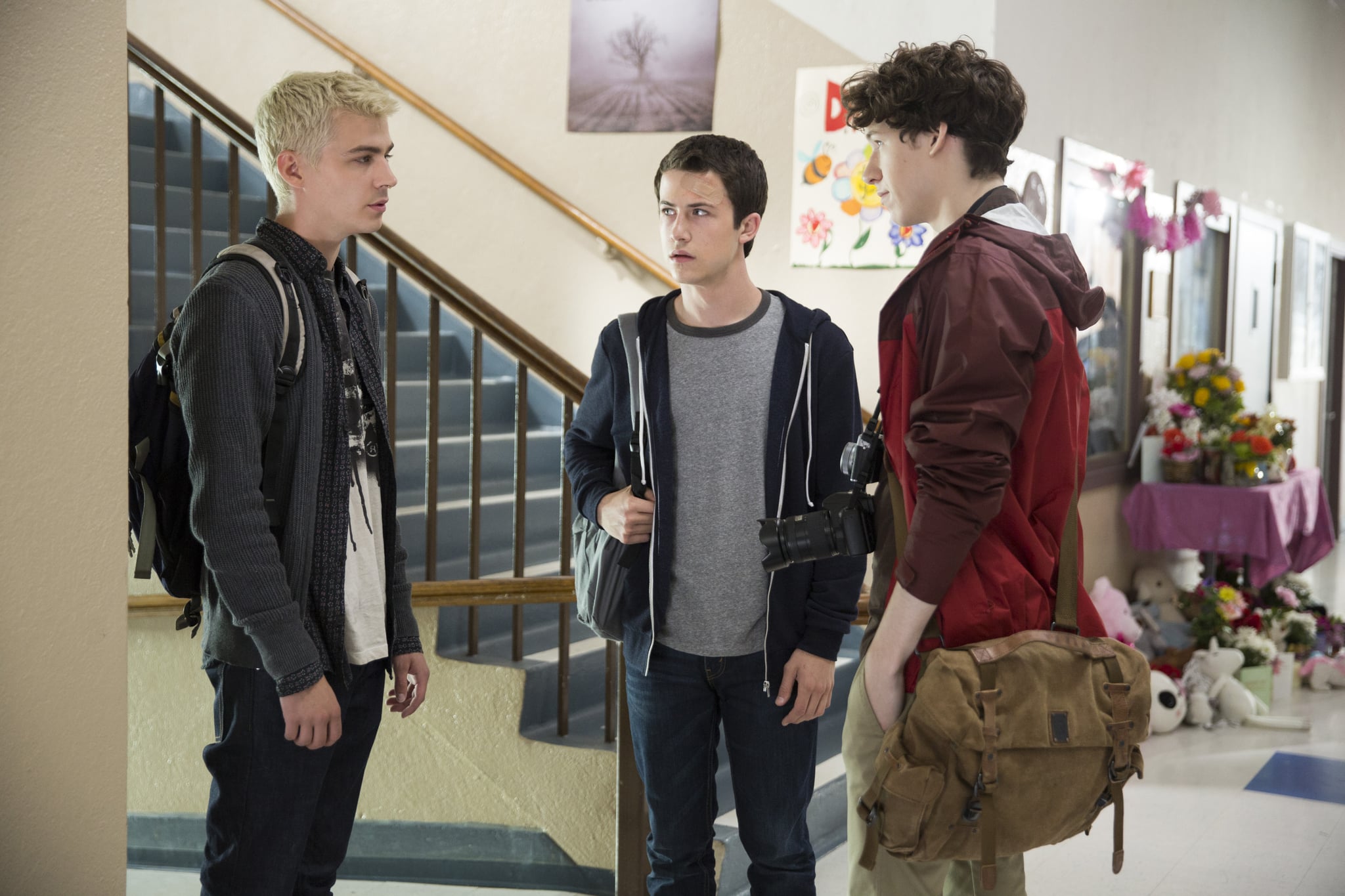 Like recent TV addiction Big Little Lies, some stories are best served in one instalment. I mean, technically, this was 13 instalments, which was already a fleshed-out version of its source material. This is a clear, deliberate narrative about suicide and depression; if we follow these characters into another season, its power will be diluted. It could become just another teen drama. (We recommend watching one of these instead.)

13 Reasons Why feels so different from most things on TV; it achieved something special and rare. Let's honour that.