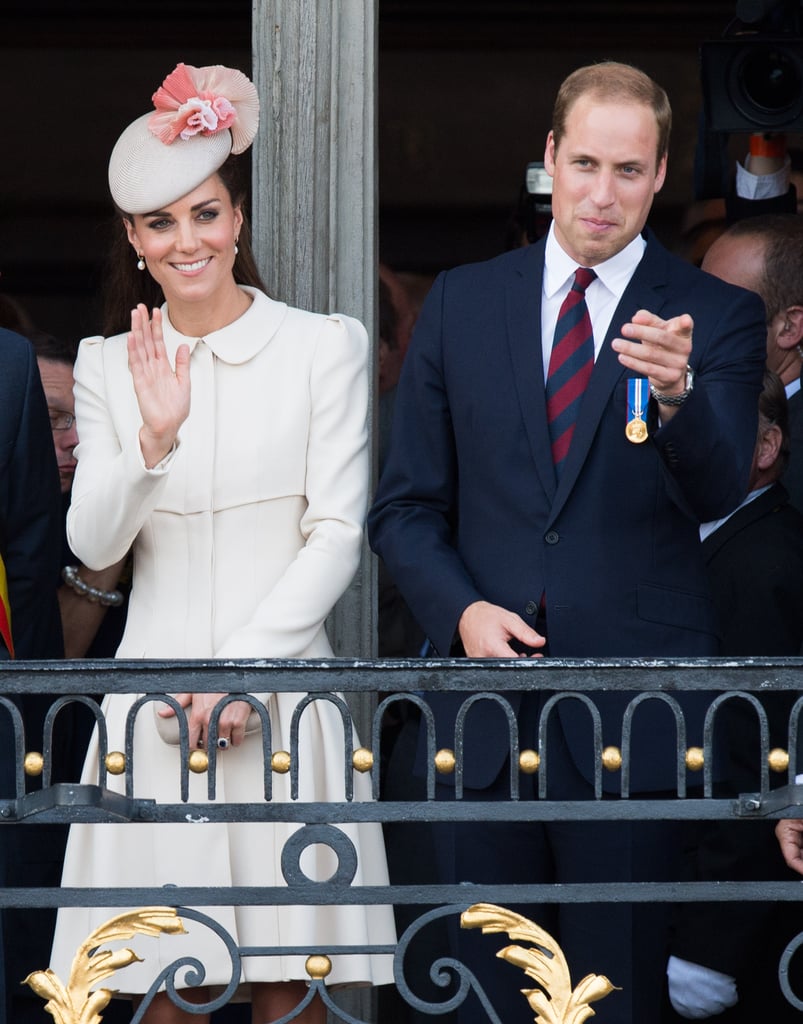 Kate Middleton and Prince William confirmed on Monday that they are expecting their second child. While the news may have been surprising to some, keen royal watchers have been picking up on hints that something was going on with the Duchess of Cambridge for the past few months. Rumblings of another royal baby started in earnest in July, and since then, both Kate and the Duke of Cambridge have been showing signs of preparing for big news. (Considering that Kate is reportedly three months along, this timeline holds up.) Keep reading to see all the evidence that we should have seen this announcement coming.