Here's your concise guide to who won what at the Brits this evening – Take That, Arctic Monkeys and Foo Fighters were the big winners, with 2 each! I knew Take That would do well! Hurrah! 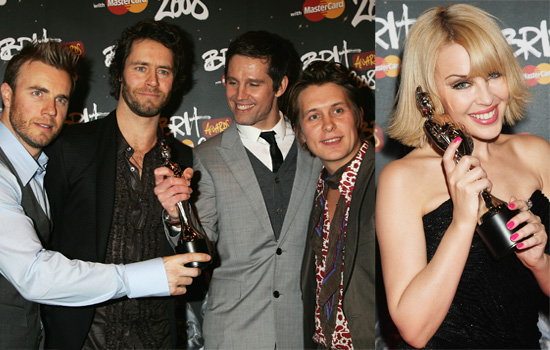