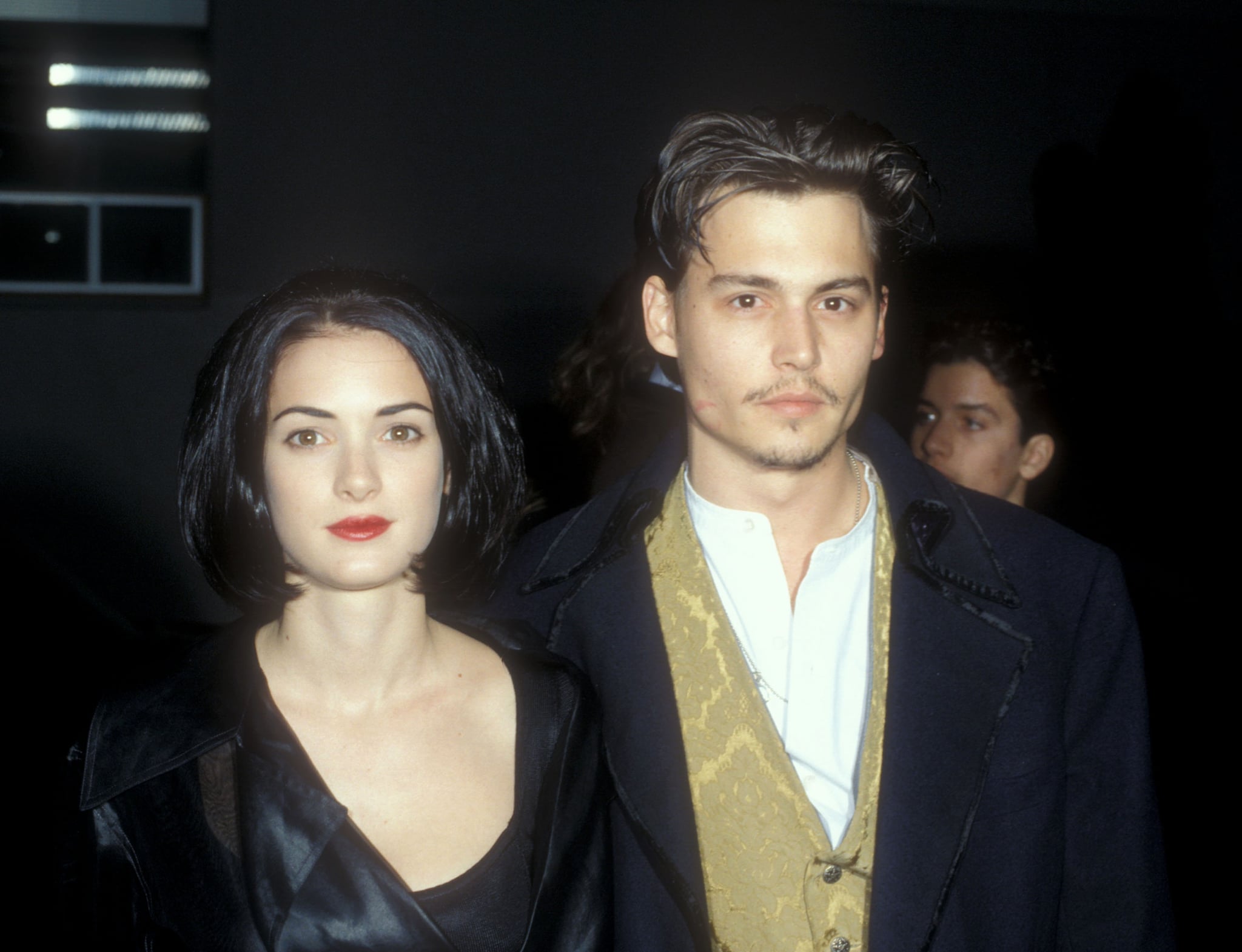 It's been one month since Amber Heard was granted a restraining order against estranged husband Johnny Depp after she accused him of domestic violence in the wake of their divorce. Members of Johnny's inner circle quickly came to his defence, and now his ex-fiancée, Winona Ryder, is also speaking up. The Stranger Things actress opened up about the allegations in a new interview with Time magazine, saying, "I can only speak from my own experience, which was wildly different than what is being said. He was never, never that way towards me. Never abusive at all towards me. I only know him as a really good, loving, caring guy who is very, very protective of the people that he loves." The two first met on the set of their movie, Edward Scissorhands, in 1989. They got engaged soon after but eventually broke up in 1993.

While she insists she's "not calling anyone a liar," she did mention that it was "unimaginable" to think that Johnny was capable of hurting someone. "I wasn't there. I don't know what happened," she continued. "I'm just saying, it's difficult and upsetting for me to wrap my head around it. It's just shocking. I have never seen him be violent toward a person before." The actress's statements echo those of Johnny's other ex-partner, Vanessa Paradis. In May, she came to his defence by penning a thoughtful letter about the 14 years they spent together. Two days later, their daughter, Lily-Rose, also showed her support by posting a childhood photo of her and her dad on Instagram, calling the actor "the sweetest, most loving person I know."