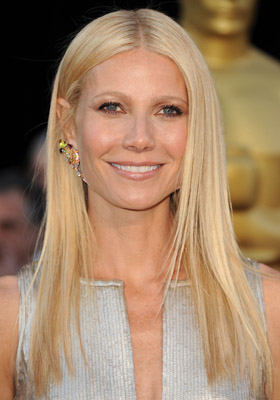 2011 is shaping up to be one of Gwyneth Paltrow's busiest years. Between her recurring role on Glee, a possible recording contract, lining up a miniseries for HBO, the release of her cookbook, My Father's Daughter, in two weeks, and managing her weekly GOOP emails, she might have found time for another venture.

Gwyneth is reportedly considering adding to her empire by starting a cooking magazine for Hearst. She's tackled restaurant recommendations and detoxifying cleanses with her newsletter and family recipes in her upcoming book, in addition to taking fans on a culinary tour of Spain with her PBS Series. She clearly loves to be in the kitchen and share her adventures with food, but tell us — would you read a cooking magazine from Gwyneth?