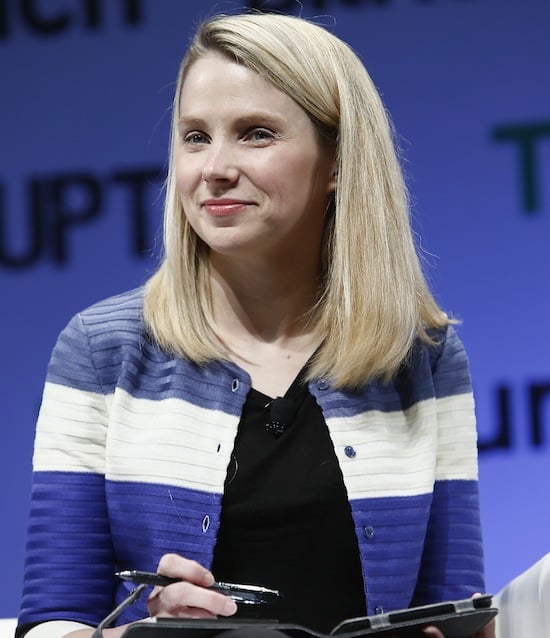 Yahoo! is buying Tumblr for $1.1 billion! On Sunday, Yahoo!'s board approved the deal for the microblogging network popular with animated GIF lovers and celebrities like Beyoncé. There are more than 108 million blogs on the social network, and the acquisition is yet another bold move by Yahoo! CEO Marissa Mayer, who is attempting to revitalize the Internet giant and appeal to a younger demographic. The deal, which is even bigger than Facebook's $1 billion acquisition of Instagram, is expected to be finalized as soon as Monday. Tumblr's 26-year-old founder David Karp dropped out of high school at age 15 to work as a programmer.