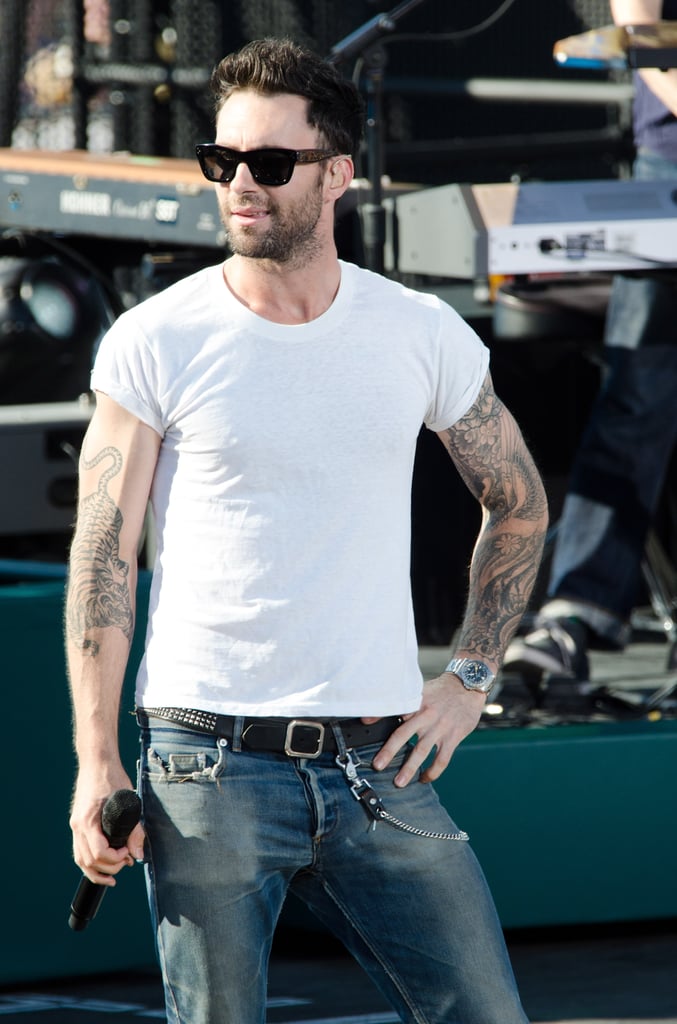 When He Had That James Dean Thing Down Pat

Whether you're a huge Adam Levine fan or not so much, it's pretty hard to deny that he's good-looking — as in, really good-looking. The sexy Maroon 5 singer has been in the spotlight since the early 2000s, and over the past couple years, he's cemented himself as one of Hollywood's hottest heartthrobs. Along with his music career, Adam also became a small-screen star thanks to The Voice, and he made his big-screen debut with Begin Again in 2013. That same year he won the title of Sexiest Man Alive, and in 2014, he said "I do" to another sexy star, model Behati Prinsloo. Later this month, Adam will be adding yet another new gig to his impressive résumé, hitting the stage as one of this year's Oscars performers just weeks after he performs at the Grammys. To celebrate his exciting month (and those good looks), check out 24 times Adam looked superhot, then take a look at the Maroon 5 music video that made headlines. 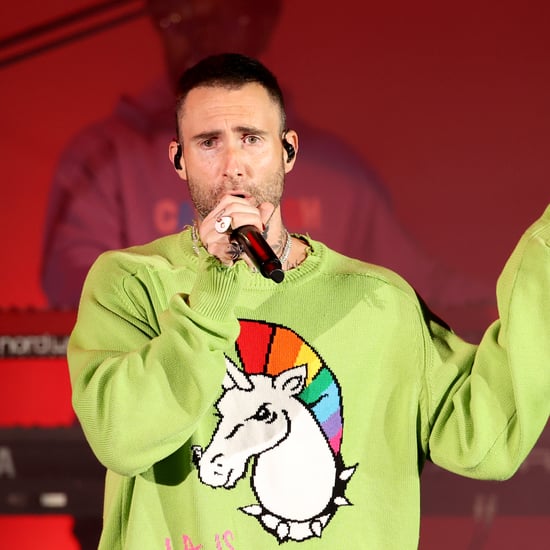