Exciting times! Arrested Development creator Mitch Hurwitz and producer Ron Howard have closed a deal for a feature film of the TV series. The humour-filled stories of the eccentric Bluth family were an incredibly entertaining series, until it was cancelled by Fox in 2005 due to low ratings. But it's been one of those shows people have continued talking about and now finally we seem pretty close to seeing the family on the big screen. So are you looking forward to the big screen debut of the Bluth family? Let me know! 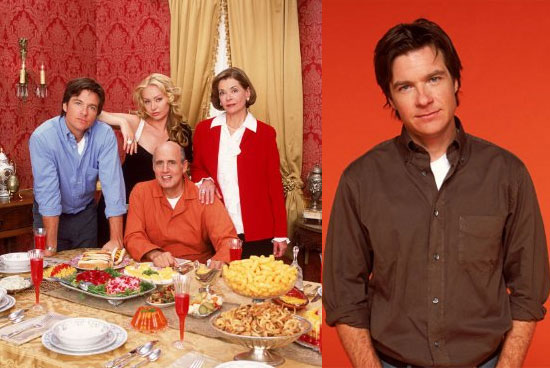