Matt LeBlanc is coming back to TV in a new comedy series looking behind the scenes of the television industry called Episodes. The BBC and the American channel Showtime have teamed up for the show which is about a British couple "whose hit UK show is turned into a dumbed-down American sit-com starring Matt LeBlanc" — so Matt will play himself. It certainly sounds like it could be an amusing look at the TV industry, and the set up is recognisable to every television viewer, but does it intrigue you? Tell me if you're interested, and if you have any ideas who should play the British couple I'd love to hear your suggestions! 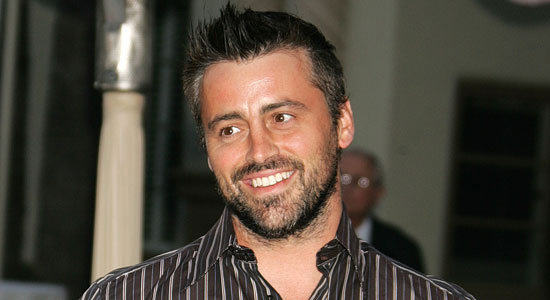