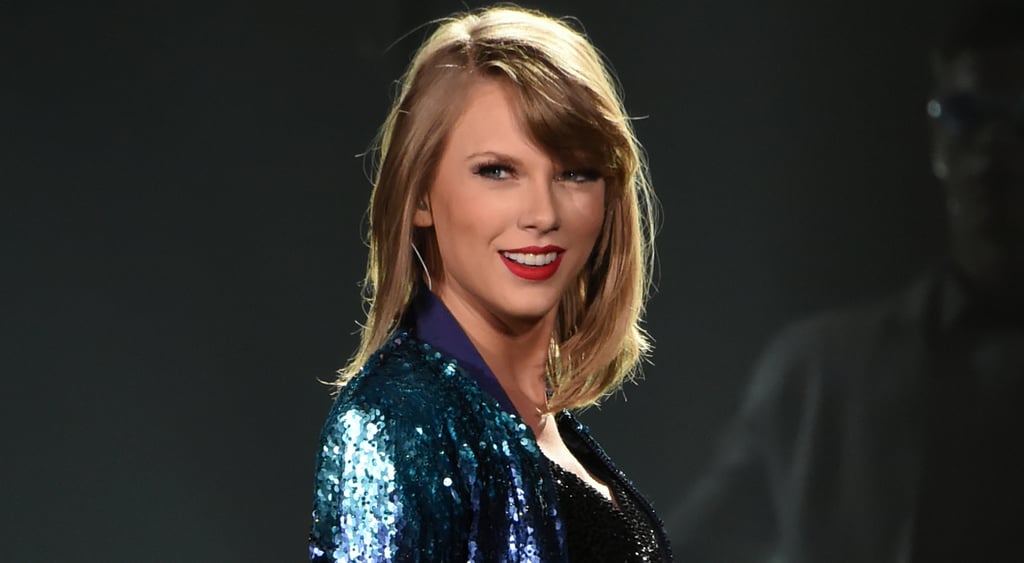 When three Taylor Swift fans got into a car accident after the singer's 1989 concert in Baton Rouge, LA, it was their LED bracelets from the show that helped them get rescued. According to WBRZ, Elizabeth Dazzio was driving her sister, Caroline, and a friend home from the concert, and she ended up falling asleep and getting into an accident. The car was totalled and the girls were trapped inside, the area dark and their phones dead. As cars passed by, none of them stopped, so they thought to use their concert bracelets to grab people's attention, and it worked.

One of the group's friends, Avery Talbot, also went to the concert with them, but she left separately, and in a post on Taylor Swift's website, she shared more of the story. "They started tapping the bracelets to the windows," she wrote, "and eventually a lady pulled aside to help and call 911. She said without those bracelets they probably would have not been seen. HOW AWESOME. Daz is doing good, but prayers are appreciated. A Taylor Swift bracelet saved her life. Thanks Taylor!!!!" The singer herself came across the story, tweeting WBRZ's article and writing, "This is unreal. I'm so happy they're okay."

This is unreal. I'm so happy they're okay. http://t.co/UnylIwhZv5