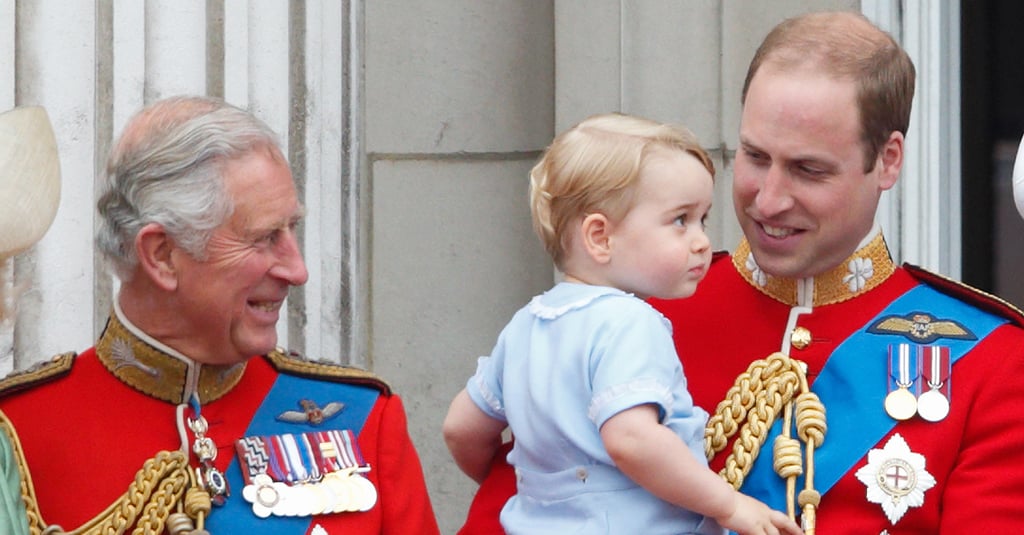 Prince George turned 2 on 22 July, and while Buckingham Palace celebrated with a special performance of "Happy Birthday" and the Royal Mint marked the milestone with a limited-edition coin, Prince Charles's gift might have topped them all. The little prince's granddad reportedly went all out for his grandson's second birthday, giving him multiple lavish presents. Prince Charles reportedly spent around £20,000 on a handmade shepherd's hut for the grounds at his Highgrove House, where he also had Prince William and Prince Harry's old tree house updated. Prince George has received plenty of exciting items since his birth, but his own personal shepherd's hut might just take the cake!