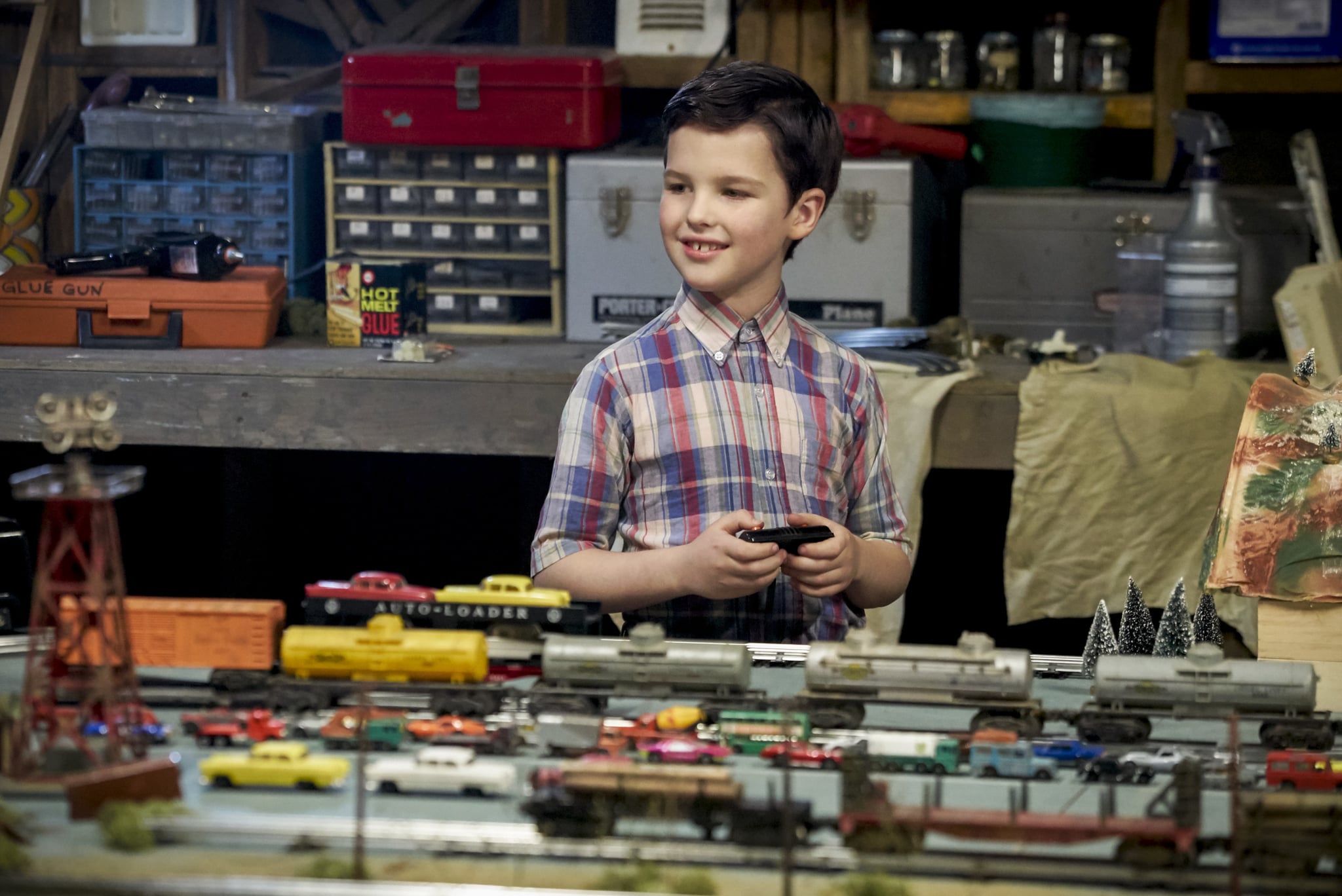 We've gotten to know and love Jim Parsons as Sheldon Cooper on The Big Bang Theory, but we're about to see a whole new side of the character. CBS has picked up a series called Young Sheldon, which, as you may have guessed, is all about Sheldon's childhood as a boy genius. While The Big Bang Theory is firmly a sitcom, the trailer for Young Sheldon makes the series look more thoughtful than your run-of-the-mill, laugh-track-enhanced comedy. Here's what we know about the series so far!

Iain Armitage, who you may recognise as Jane's son in Big Little Lies, is playing the title role. Zoe Perry is starring as his mother, Mary Cooper. Coincidentally, Perry is the real-life daughter of Laurie Metcalf, who has played Sheldon's mother on The Big Bang Theory since 2007.

Young Sheldon is coming to E4 with a special preview Sept. 25. The 30-minute comedy will air right after The Big Bang Theory on Thursday nights from November.

Line of Duty
Line Of Duty: Episode 4 Was Full of Big Revelations, Including Confirmation of a Major Fan Theory
by Lucy Wigley 14 hours ago