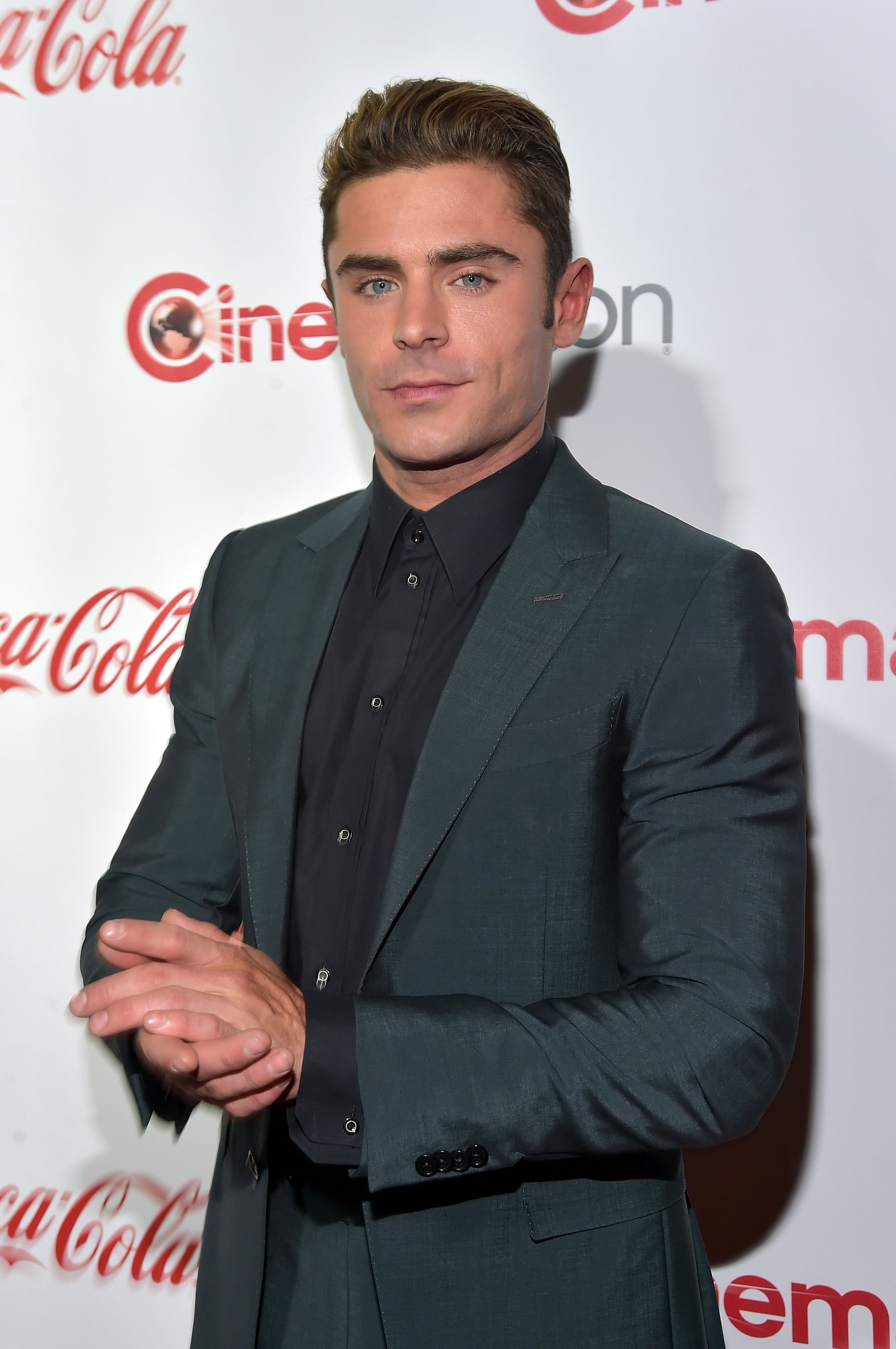 Zac Efron may be known for being a total heartthrob, but he also has a really big soft side. During an interview with Elle magazine for its June issue, the Neighbours 2 actor got incredibly real about the downside of fame and how he turned his life around after getting sober in 2013. From his struggle with addiction to how he really feels about taking his clothes off for movie roles, he covers it all. Check out the highlights below!

The Royals
Meghan Markle Wins Privacy Battle Against the Mail on Sunday: "We All Deserve Justice and Truth"
by Kelsie Gibson 1 week ago