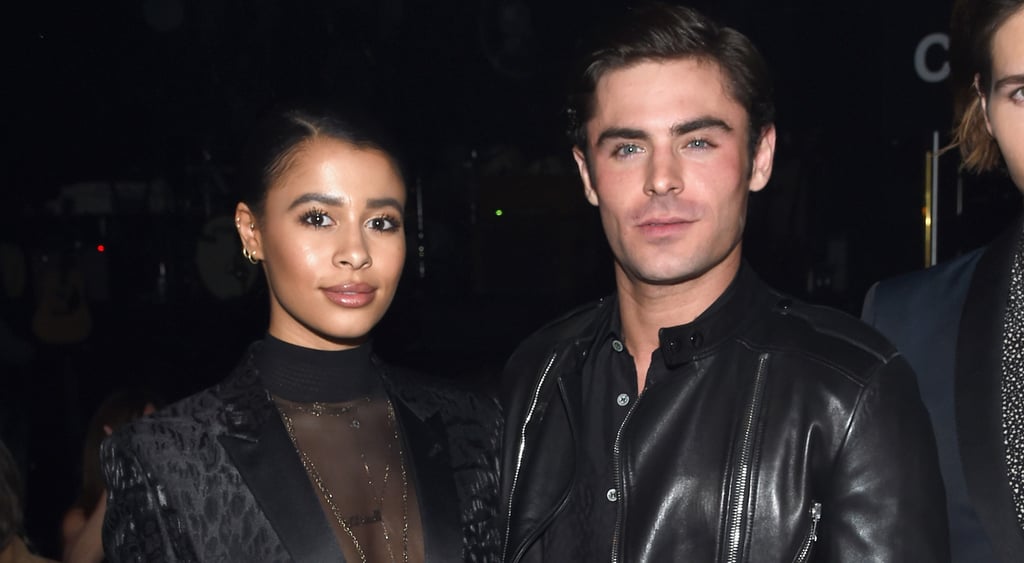 Zac Efron and Sami Miró have called it quits after almost two years, Us Weekly reports. Just before the news broke, Zac deleted all of his Instagram snaps with Sami, a telling sign that their relationship was on the rocks. The couple first emerged hand in hand way back in October 2014 and most recently cuddled close at the MTV Movie Awards, which swept through LA earlier in April. It's sad to see the lovely couple go, and even sadder to see this year's long list of celebrity breakups growing just a bit longer.