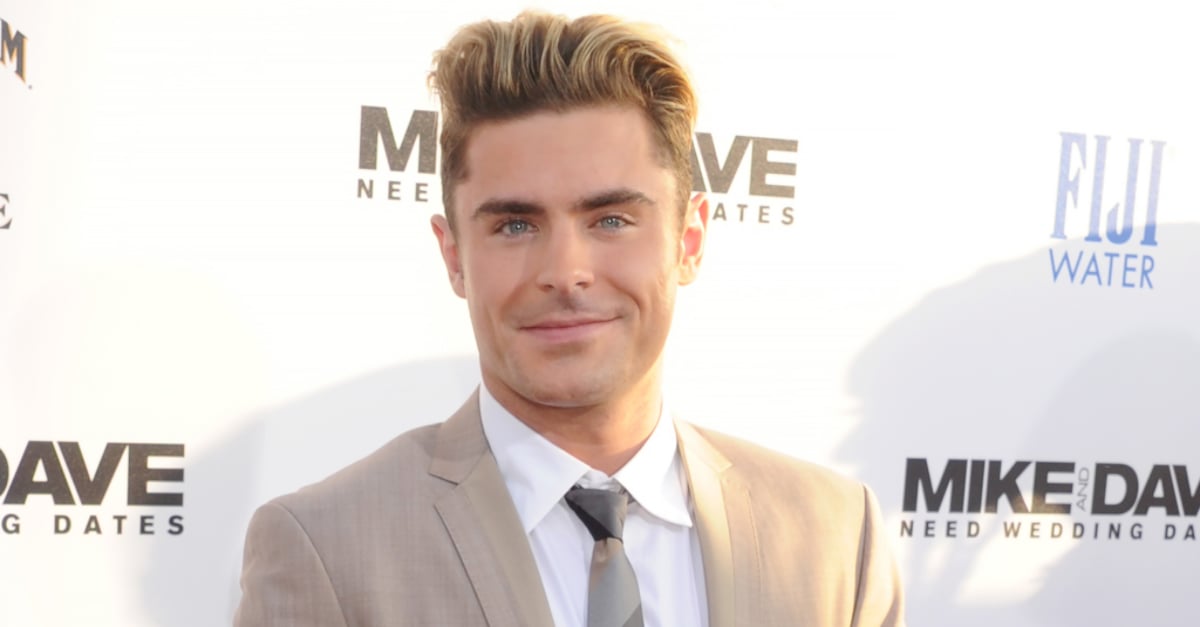 Zac Efron may be off the market since his split from stylist Sami Miró in April, but it doesn't sound like he's planning to jump back into the dating pool anytime soon. The Mike and Dave Need Wedding Dates star gave an in-depth interview to the Sunday Times this week and opened up about the current state of his love life. "Dating is something I'll never be able to do," he said, adding, "As in the dictionary definition of dating, because one way or another I've impacted that person's life and they'll soon realise it. A date has to be very long to dispel whatever people think of me." Awww — that's kind of sad, right?

Zac also revealed that he opened an account on the Tinder dating app after ending his nearly-two-year relationship, but it wasn't as successful as he thought it would be. "Amazingly, when I signed up for Tinder, nobody swiped me!" he said. "They thought [my profile] was fake." Do you think Zac added any of these sexy shirtless photos to his profile?