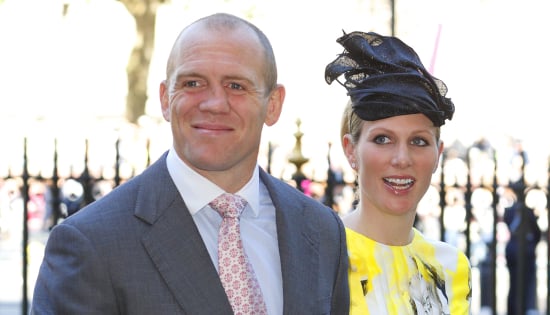 Zara Tindall and her husband, Mike Tindall, are expecting their first child! Zara's announcement comes just as her cousin Prince William is preparing for the arrival of his first baby with Kate Middleton. The press secretary for Zara's grandmother, Queen Elizabeth II, broke the news, releasing a simple statement that read, "Mr. and Mrs. Mike Tindall are very pleased to announce that Zara Tindall is expecting a baby in the New Year." Zara, an Olympic equestrian, and Mike, a rugby player, have been married since July 2011. This marks the third grandchild for Princess Anne, Zara's mother. Congratulations to the happy couple!