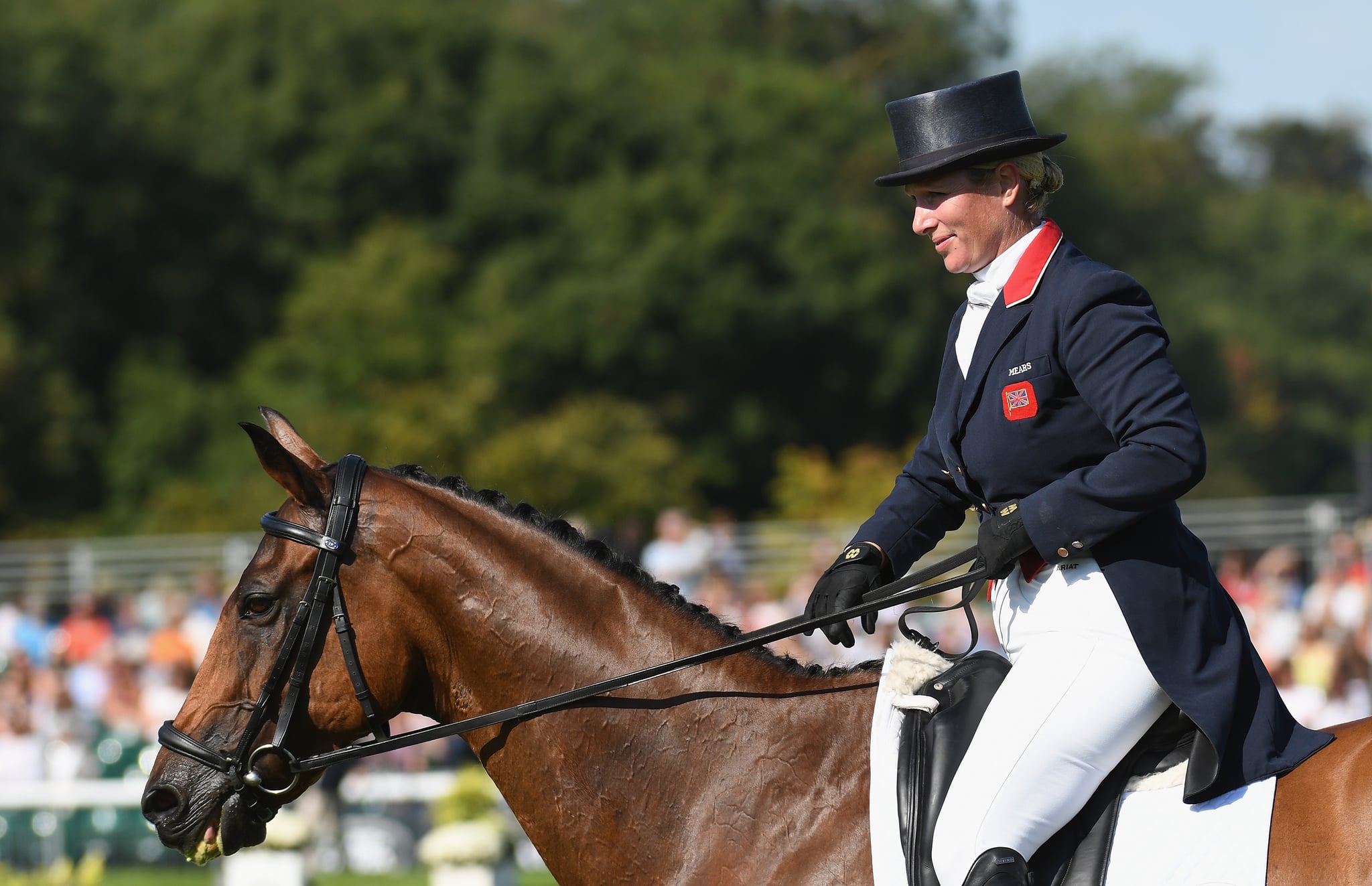 Princess Anne's daughter, Zara Tindall, is pregnant with baby number two! A spokesperson for Zara and her husband, Mike, have said the couple are "very pleased" with the news, which comes just over a year after the heartbreaking announcement that Zara miscarried in late 2016.

The baby will be a younger sibling to the couple's daughter Mia, who will be 4 in January. The baby will join a family of sporting stars: Princess Anne has a history in equestrian sports, and Zara has also been hugely successful on horseback, wining a silver medal as part of the Great Britain Eventing Team at the 2012 London Olympics. Mike is a former rugby player who has captained the England team and was part of the squad that won the Rugby World Cup in 2003. We're wondering if the Queen's 7th great-grandchild will be just as sporty?

We don't know Zara's exact due date, but it is believed that the new arrival will be born after the Duke and Duchess of Cambridge's third child, due in April.