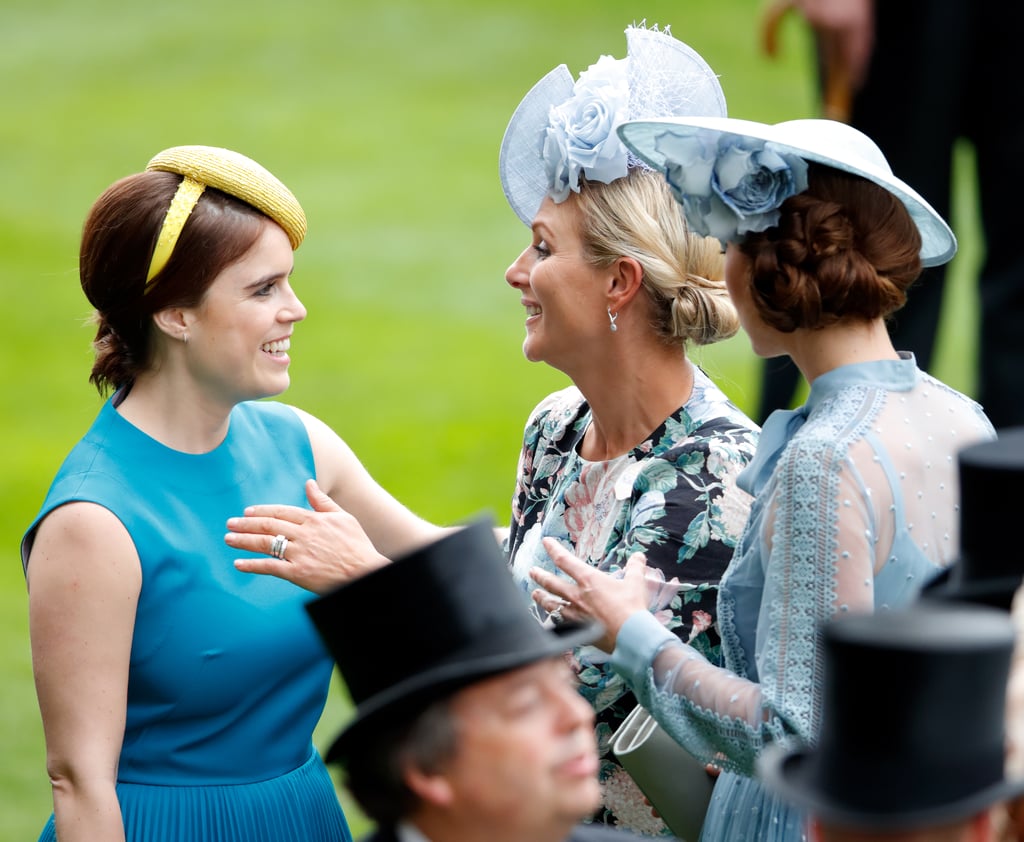 There's no denying the closeness that exists within the British royal family, but there are some people who seem to be particularly important when it comes to bringing everyone together. Zara Tindall, Princess Anne's daughter, is one such royal. Whether she's greeting her assorted cousins and in-laws at Royal Ascot, or cheering on the princes at polo matches, Zara has an infectious spirit that seems to bring out the more relaxed, cheeky side in whoever she's with. Few people can get away with cuddling Prince Charles, teasing William and Harry, or make the Queen smile quite the way Zara can.

Zara and her husband, former rugby player Mike Tindall, are big supporters of the royal family's many endeavours, particularly Prince Harry's Invictus Games. In return, the royal family were always front and centre at the 2012 Olympic Games when Zara won a silver medal as part of Team GB's eventing team. There's clearly a lot of love for this particular royal . . . just keep reading to see for yourself.

Related:
85 Pictures of the Tindall Family That'll Make You Wish You Were Growing Up Royal Too
Previous Next Start Slideshow
The RoyalsThe British RoyalsCelebrity FamiliesZara Phillips

The Royals
Happy Birthday, Archie! Harry and Meghan Celebrate With a Call to Action and a New Portrait
by Tori Crowther 15 hours ago