Zoe Saldana wore Louis Vuitton as she struck a pose with Jaime King and Glee's Dianna Agron last night in NYC at Persol's Magnificent Obsessions event. The actresses were on hand to celebrate the eyewear brand's 30 Stories of Craftsmanship in Film party at the Museum of the Moving Image with other stars including Abbie Cornish and Patricia Clarkson, and were spotted trying on shades by the brand during the night out. The soiree was one of several that Zoe's attended in recent weeks. She was on the scene at the CFDA Awards and chatted up fellow celebrities at the Veuve Clicquot Polo Classic earlier this month. It's been a while since we've seen her on the big screen, but she'll return soon in The Words. Zoe stars in the movie with her ex Bradley Cooper, whom she reportedly split with in March after a three-month romance. 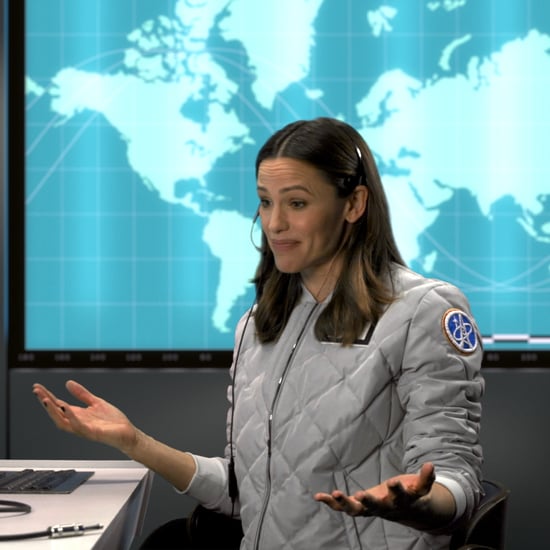 Netflix
John Legend, Jennifer Garner, and More Stars Will Appear in Season 3 of Netflix’s Ask the StoryBots
by Alessia Santoro 30/7/19

by Yerin Kim 9 minutes ago

by Quinn Keaney 21 hours ago