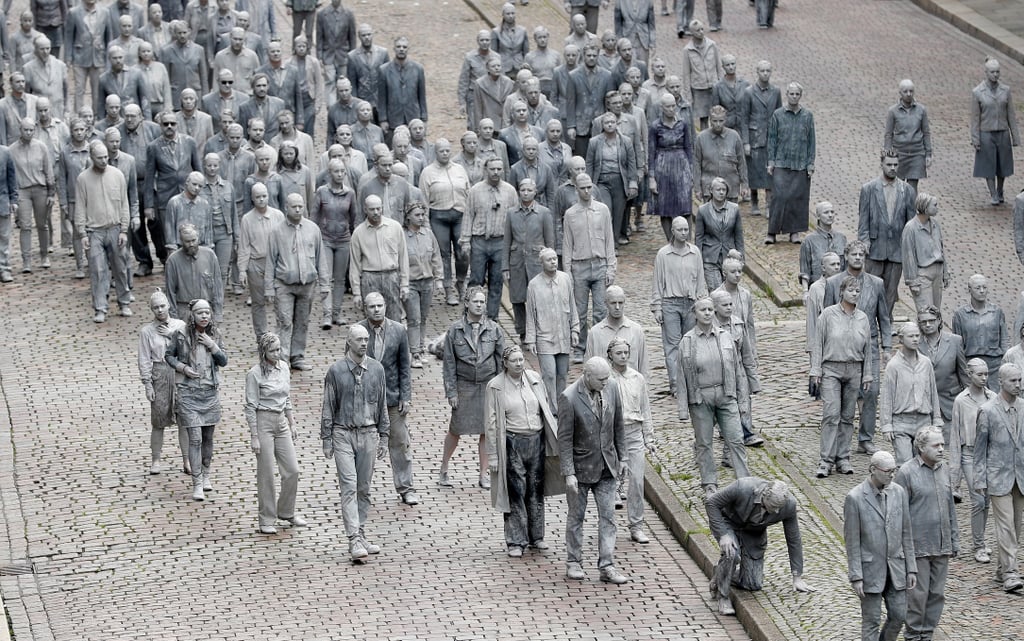 On July 5, the streets of Hamburg, Germany, looked like a scene from The Walking Dead. Hundreds of people crawled and shuffled through the city donning zombie-like getups, all in the name of peaceful protest ahead of the G20 summit.

The organised march was a performance art piece executed by the 1000 Gestalten (1,000 figures) collective, a group of actors. They silently trudged through the city streets smeared in clay before one demonstrator tore away his zombie costume to show off his colourful clothes beneath. When the rest of the group followed suit by revealing their hidden clothing, the streets erupted into a rainbow of colour, making for one heck of a creative protest.

So why zombies and why Hamburg? The point of this performance was to call on the community to take more self-responsibility and come together leading up to the G20 summit, a gathering of international leaders (including President Donald Trump, Vladimir Putin, and Justin Trudeau) who will discuss how to ensure worldwide financial stability.

The mud-crusted zombie figures were meant to be a symbol for "a society that has lost faith in solidarity and in which the individual struggles only for his own advance," according to 1000 Gestalten's official website. The act of shedding these costumes during the performance signified the idea that change can start with just one person. "We can not wait for change to emerge from the world's most powerful people, but we must now show all of us politically and socially responsible," a speaker of the collective declared in an official statement.

Ahead, catch a glimpse at the haunting yet beautiful scenes from this group's protest in Germany. 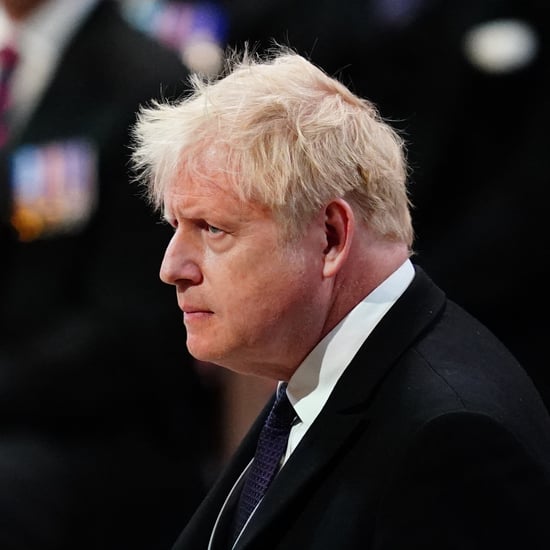 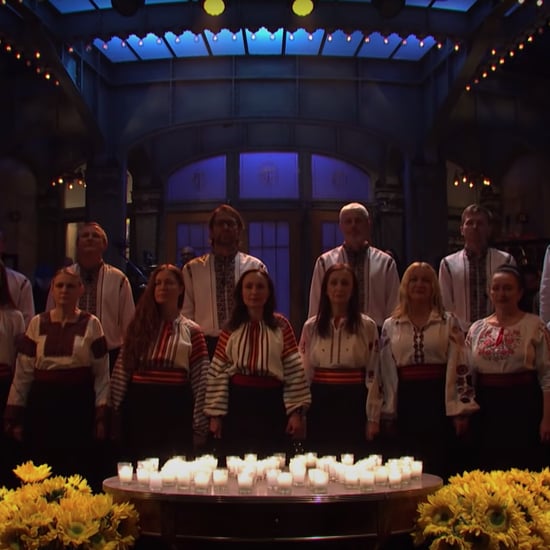