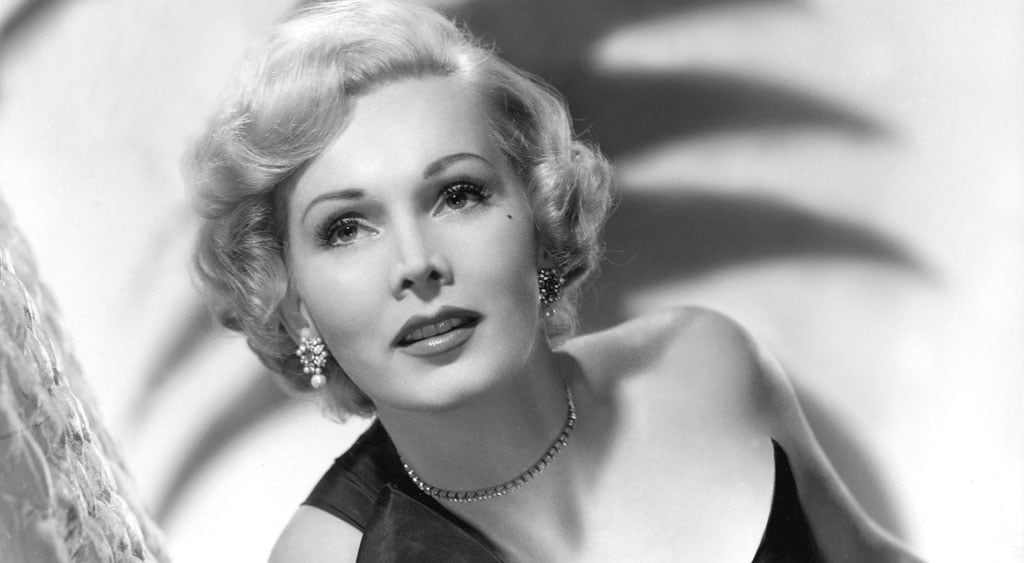 Legendary Hollywood actress Zsa Zsa Gabor has died at age 99. After TMZ reported that the star suffered from a heart attack on Sunday afternoon and was later pronounced dead at the hospital, her rep confirmed the heartbreaking news to Variety. The Beverly Hills socialite, who was known for playing herself in her 60-year career in TV and film, had been ill for the last few years. Her colourful life also included a marriage to Conrad Hilton, Paris's grandfather, from 1942-1947. The two had a daughter, Francesca, who died in Jan. 2015 at the age of 67. Zsa Zsa, who would have turned 100 in February, is survived by her ninth husband, Frederic Prinz von Anhalt.