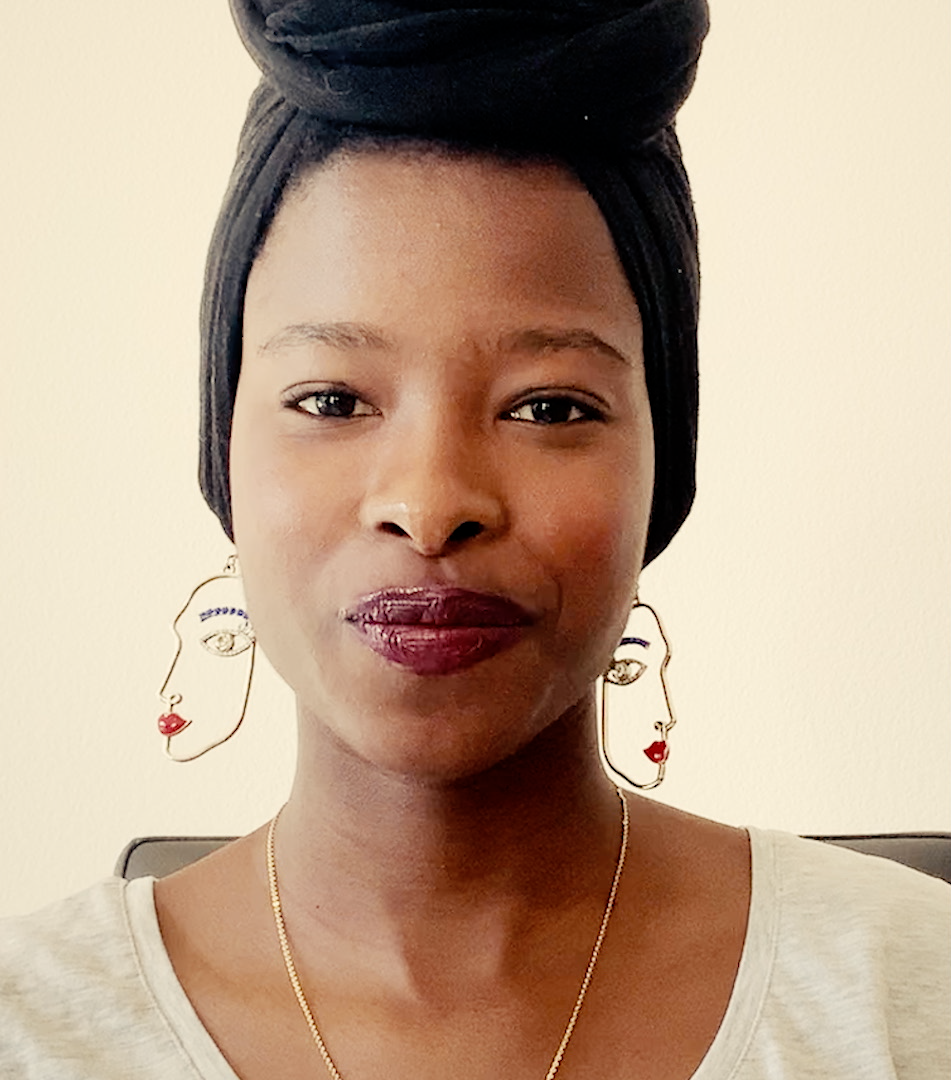 Amanda Gorman is accustomed to making history. In 2017, she became the first National Youth Poet Laureate, she was the first youth poet to open the Library of Congress that same year, and flash forward to 2021, Amanda broke moulds once again as the inaugural poet for President-elect Joe Biden and Vice President-elect Kamala Harris. She's the youngest inaugural poet in memory at 22, following in the footsteps of seasoned writers like Maya Angelou and Robert Frost.

And yet, the history tied to Amanda's inaugural poem went deeper than her age. She addressed the nation amid a deadly pandemic and an ongoing racial-justice reckoning and a mere two weeks after pro-Trump supporters violently stormed the US Capitol. The inauguration's theme was "America United," but Amanda was all too aware that reality couldn't feel further. She refused to turn a blind eye to the tumultuous nature of our country, but rather, she hoped her poem will speak to a faithful step forward.

Before Amanda debuted her original piece, "The Hill We Climb," she participated in the W.K. Kellogg Foundation's National Day of Racial Healing on 19 Jan. The annual event encouraged honest dialogue about repairing the damage of racial and political division, similar to the themes infused into Amanda's poem. We caught up with Amanda ahead of Inauguration Day to find out what she expects of President Biden and Vice President Harris, how she prioritises healing during a pandemic, and how she hopes to make history next — including a 2036 presidential run. Read our conversation below, which features an excerpt of her inaugural poem.

POPSUGAR: You're going to be doing a poetry reading at the inauguration — congratulations! You'll also be the youngest inaugural poet in memory. What was your process like in drafting "The Hill We Climb"? Are you able to share any lines?

Amanda Gorman: I basically wrote a little bit every day, a few lines here and there, and then in mid January, I just churned out the rest in one day. The ironic thing is I feel like the poem in itself was like a hill I had to climb as a writer!

We've seen a force that would shatter our nation rather than share it,
Would destroy our country if it meant delaying democracy.
And this effort very nearly succeeded.
But while democracy can be periodically delayed,
It can never be permanently defeated.
In this truth, in this faith we trust.
For while we have our eyes on the future,
History has its eyes on us.

PS: I saw you were asked to emphasise unity and hope over divisiveness in your inaugural poem. How do you hope to capture those feelings after a tumultuous start to the year? Are you able to find healing in your writing process?

"The ironic thing is I feel like the poem in itself was like a hill I had to climb as a writer!"

AG: Finding hope doesn't mean negating the tumultuous nature of this time. It means reconciling with it, facing it head on. And that's what I plan to do in the poem — to walk our wounds, so that we might move towards a bandage.

PS: The W.K. Kellogg Foundation's National Day of Racial Healing has been held annually for five years, and every year brings its own challenges. Last year, our country was confronted with more instances of violence against the Black community, which invigourated Black Lives Matter activism. How do you find healing amid darkness? How have you relied on your community online (or from a distance) during the COVID-19 pandemic?

AG: I think there is always healing to be done in the dark. It's those moments which test us and give us the strength to grow. During the summer of 2020, there was such a continued sensation of community and togetherness, that we as a people were marching and standing with others whose names we didn't even know. It was even palpable online. I tap into that energy by following and supporting those who speak out for the importance of Black lives — not just one summer, but in every motion of their existence.

PS: A huge theme of the W.K. Kellogg Foundation's National Day of Racial Healing is "empowerment." What makes you feel empowered?

AG: Eleanor Roosevelt said that no one can make you feel inferior without your consent. I feel my most empowered when I liberate myself to truly love all that I am, to refuse to consider myself inferior. And so I repeat a mantra to myself: "I am the daughter of Black writers, we are descended from freedom fighters who broke their chains and changed the world. They call me."

"I repeat a mantra to myself: 'I am the daughter of Black writers, we are descended from freedom fighters who broke their chains and changed the world. They call me.'"

PS: In so many ways, young people are leading the conversation in their communities and in the world. Who are some young changemakers you're inspired by? How do you hope to see young people get involved, especially after an election year?

AG: Oh wow, I'm inspired by so many young people! It was hearing Malala Yousafzai's story so many years ago that really motivated me to become an activist, and I'm honoured to call her a friend today. Beyond that, there are so many young advocates who do not get enough credit; they are on the front lines and contributing as much leadership as their adult peers. I hope to see this continue and wish for other young people to stay engaged beyond the election. It's our voices that help inform the choices of administrations.

PS: What makes you proud to be Gen Z? What would you like to see more of from your generation?

AG: I love the relentlessness of Gen Z. We know how to think critically and act compassionately and bravely. Something I'd like to see not just from Gen Z but anyone who seeks to participate civically is a deep understanding of history, of the past precedents and models that have come before us. What I love about Gen Z is you can definitely feel a growing wave of consciousness that thinks about the wider context of colonialism, imperialism, patriarchy, capitalism, etc., etc.

PS: I've read you have plans to run for president in 2036. What changes do you hope to see in our country at that time? What specifically would you like to see from President Biden and Vice President Harris?

AG: The climate crisis couldn't be more urgent. If we don't make some real and tectonic change in the regard, all the other issues we want to bring to the table will be tied to and exacerbated by the dwindling health of our planet. So that's what I pray we will see — leaps and bounds in terms of environmentalism.

PS: Reading at the inauguration is obviously an incredible accomplishment. What goals do you hope to achieve next?

AG: To rest and take care of myself! I have a poetry collection and children's book coming out with Penguin Random House later this year, which is already available to preorder, so I'm super excited about that. (Editor's note: Amanda's book is called Change Sings.) I'd love to perform at the LA 2028 Olympics — and meet Tom Holland. 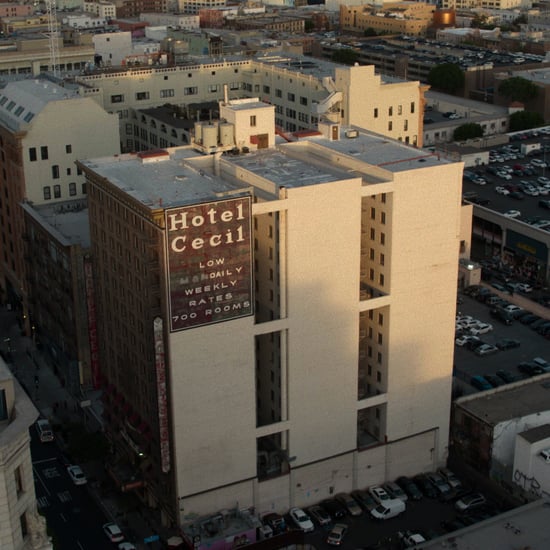