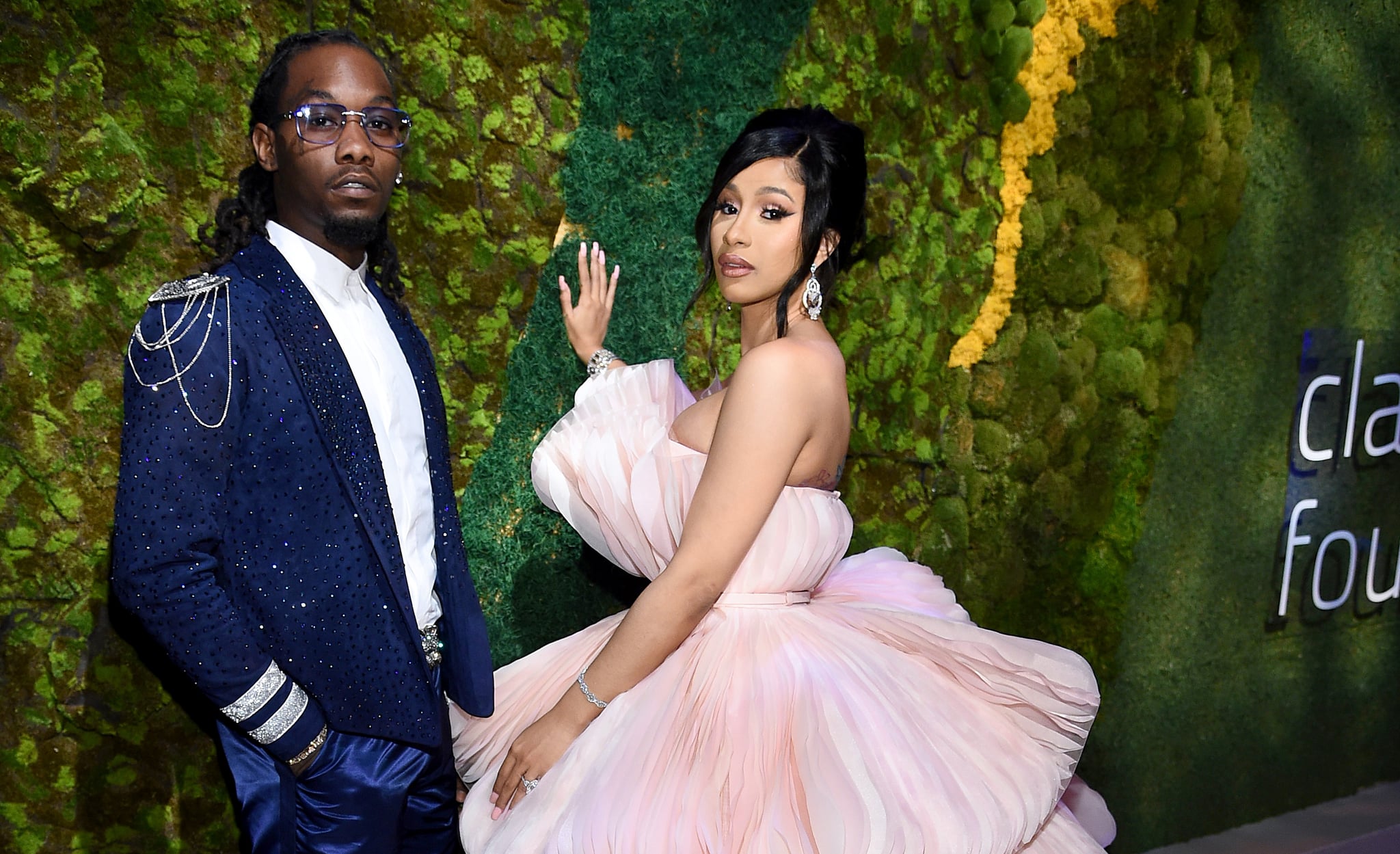 Cardi B and Offset are giving their marriage another shot! On Monday, it was reported that Cardi submitted legal documents to dismiss her divorce from Offset. "I can confirm that the divorce filed by Cardi B has been dismissed," Offset's attorney told E! News. "My firm and I have always been an advocate for helping fathers protect what's most important to them — their families and their children. That was no different here. We remain in Offset's corner and in support of him and his future. He thanks his fans for their continued love and support."

Back in October, the 28-year-old rapper revealed on her Instagram Live that she and Offset were officially back together after she filed for divorce in September. Rumours of a reconciliation between the two began swirling when the pair were spotted kissing at Cardi's birthday party in Las Vegas that same month.

"I'm just a crazy b*tch . . . It's hard not to talk to your best friend. You know what I'm saying?" Cardi said. "We're just really, really, really just typical two young motherf*ckers that got married early. That's just what we are . . . We're no different than y'all's dysfunctional ass relationships." Cardi also addressed claims that she only returned with Offset because he gifted her a Rolls-Royce, adding, "I do like material things. What do y'all want me to do?" 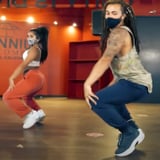 Cardi and Offset quietly wed in September 2017, and a year later, they welcomed their daughter, Kulture. They've weathered their fair share of ups and downs over the years, and on 15 Sept., Cardi filed for divorce from the 28-year-old Migos rapper. Three days later, Cardi addressed the news on her Instagram, shutting down cheating rumours and saying she just got tired of arguing.