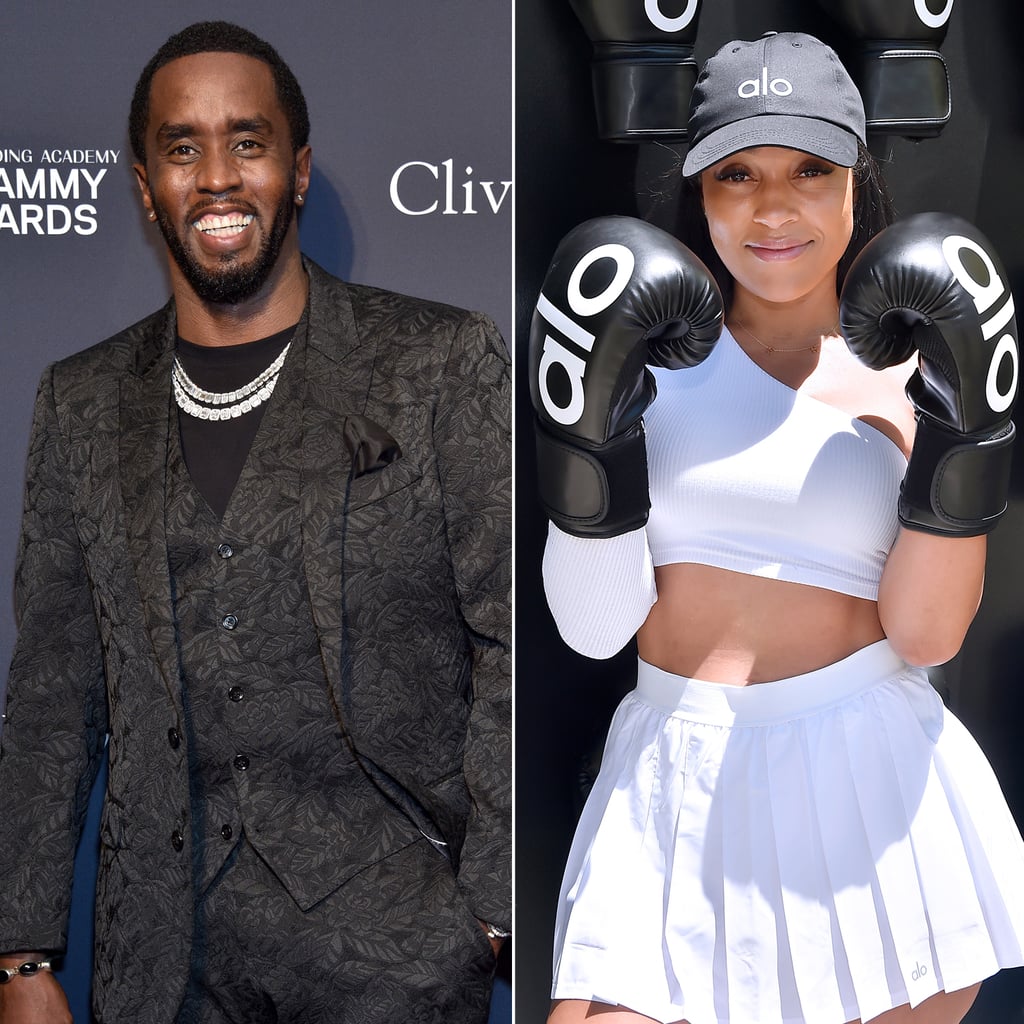 Are Joie Chavis and Diddy 2021's Newest Celebrity Couple? It Appears So

Joie Chavis and Diddy are sparking dating rumours with their recent Italian getaway. In photos exclusively obtained by The Shade Room, the 32-year-old model and the 51-year-old music mogul were spotted kissing and cosying up to each other on a yacht in Capri. Neither Joie nor Diddy have publicly addressed the status of their relationship, but they've both been documenting their trip on Instagram. On Tuesday, Joie shared a video of her dancing in a pool set to Drake's "Race My Mind," while Diddy posted a scenic snap of him on the boat the day prior.

Diddy was previously linked to Yung Miami, though it was never confirmed if they were actually dating or just friends. Joie, on the other hand, shares 10-year-old daughter Shai Moss with Bow Wow and 2-year-old son Hendrix Wilburn with Future. We guess only time will tell what's really going on between Joie and Diddy.