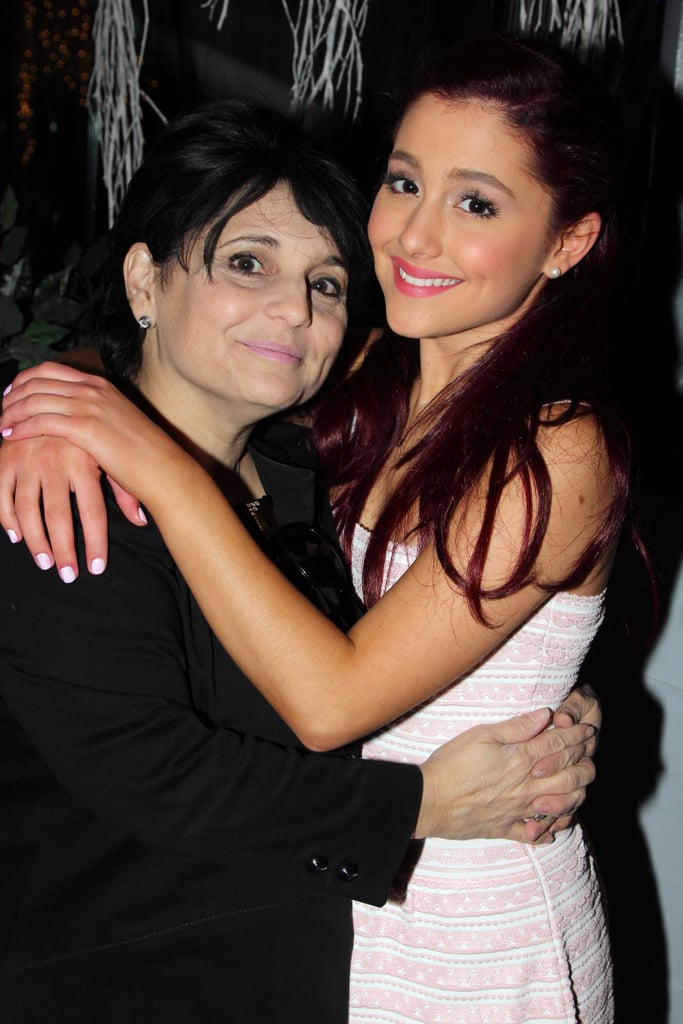 After Seeing These Sweet Pics of Ariana Grande and Her Mom, We Have No Tears Left to Cry

Who's Ariana Grande's biggest fan? That would be her mama, Joan Grande. Following the 2020 Grammy Awards, where Ari lost best pop vocal album and record of the year to Billie Eilish, Joan took to Twitter to show her pop star daughter some love. "I am so mf proud of my daughter for a million reasons," she tweeted, adding, "she owned sitting in her seat during the show showing true warmth, sincerity & respect . . . & she had a great time! Ariana won!" Cute alert!

Joan has always had Ariana's back, and it's clear that Ariana has a lot of love for her mom in return. In honour of her birthday last year, Ariana shared a throwback pic of her and Joan on IG, which she captioned, "happy birthday best friend @joangrande you are the strongest, most generous, funniest and most fiercely compassionate human being in the universe and i'm so grateful to learn from you and to be your daughter." We're not crying, you're crying. In honour of Mother's Day, we've rounded up the sweetest pics of Ariana and her "best friend," and don't be surprised if you find yourself reaching for the tissues.

Related:
Aww! Ariana Grande Brought Her Parents to the Grammys, and We Love This Fam
Previous Next Start Slideshow
Celebrity FamiliesAriana GrandeMother's Day

Celebrity Kids
Tan and Rob France Are Expecting Their First Child: "Our Hearts Are So Full Right Now"
by Monica Sisavat 23 hours ago