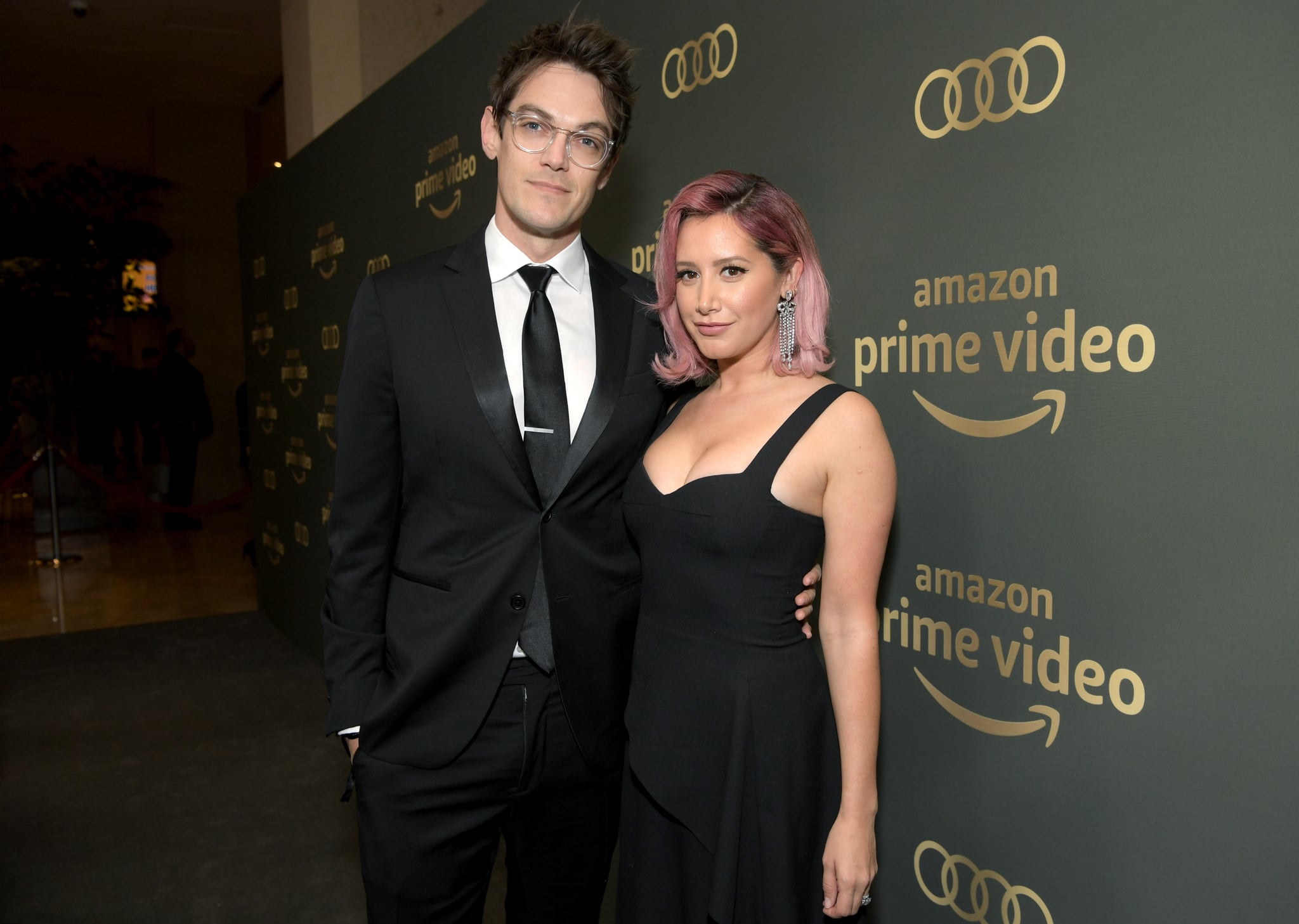 Ashley Tisdale is officially a mom! On Wednesday, the 35-year-old actress announced the arrival of her first child with husband Christopher French. Alongside a black-and-white Instagram photo of her and Christopher holding their daughter's tiny hand, she wrote, "Jupiter Iris French arrived earth side 3.23.21 ✨." Christopher shared the same photo on his Instagram account.