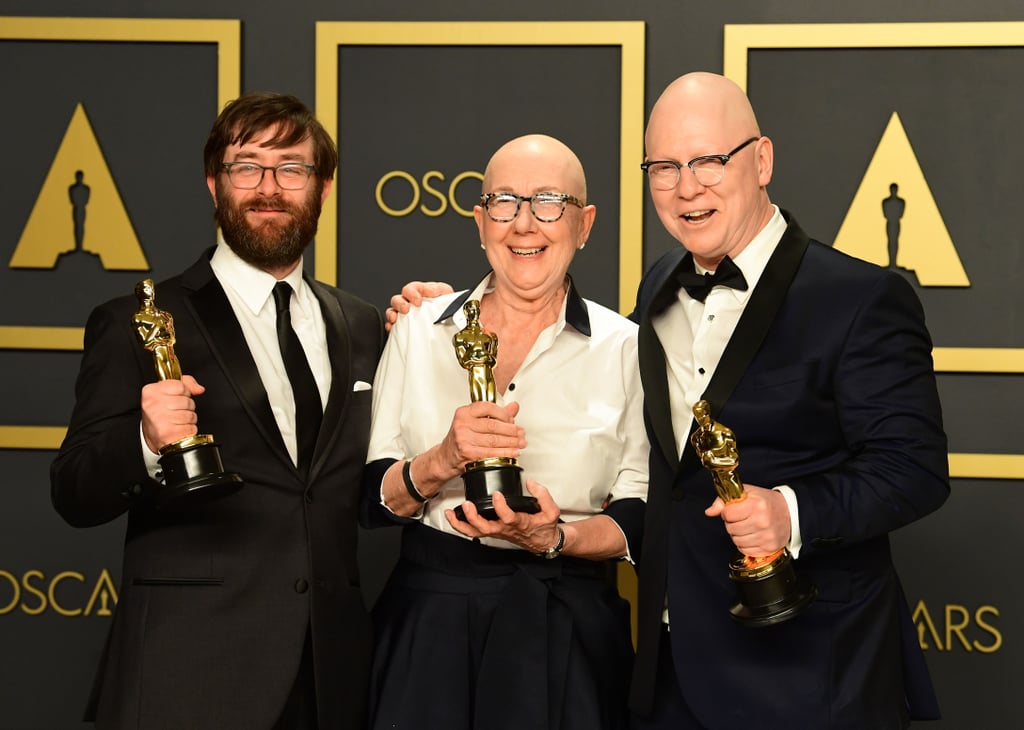 ICYMI, the Obamas Won an Oscar! Here Are Their Gracious Reactions

High Ground Productions' American Factory took home the Oscar for best documentary feature at the 2020 Academy Awards, and both Barack and Michelle Obama tweeted support for the film. The Obamas launched Higher Ground in 2018 in partnership with Netflix to help tell people's stories, and that's exactly what American Factory does. The documentary tells the story of an abandoned factory in Ohio that a wealthy Chinese man purchased and hired Americans to work in. It depicts the issues between America and China and the disparities in the working world. The documentary previously won the directing award at the Sundance Film Festival in 2019.

The film was directed by Julia Reichert and Steven Bognar, who accepted the award at the ceremony, along with producer Jeff Reichert. Shortly after the film's win, Barack and Michelle tweeted their congratulations to the filmmakers, and their joy at Higher Ground's very first release taking home a statue. See both of their tweets ahead and stream American Factory on Netflix now!