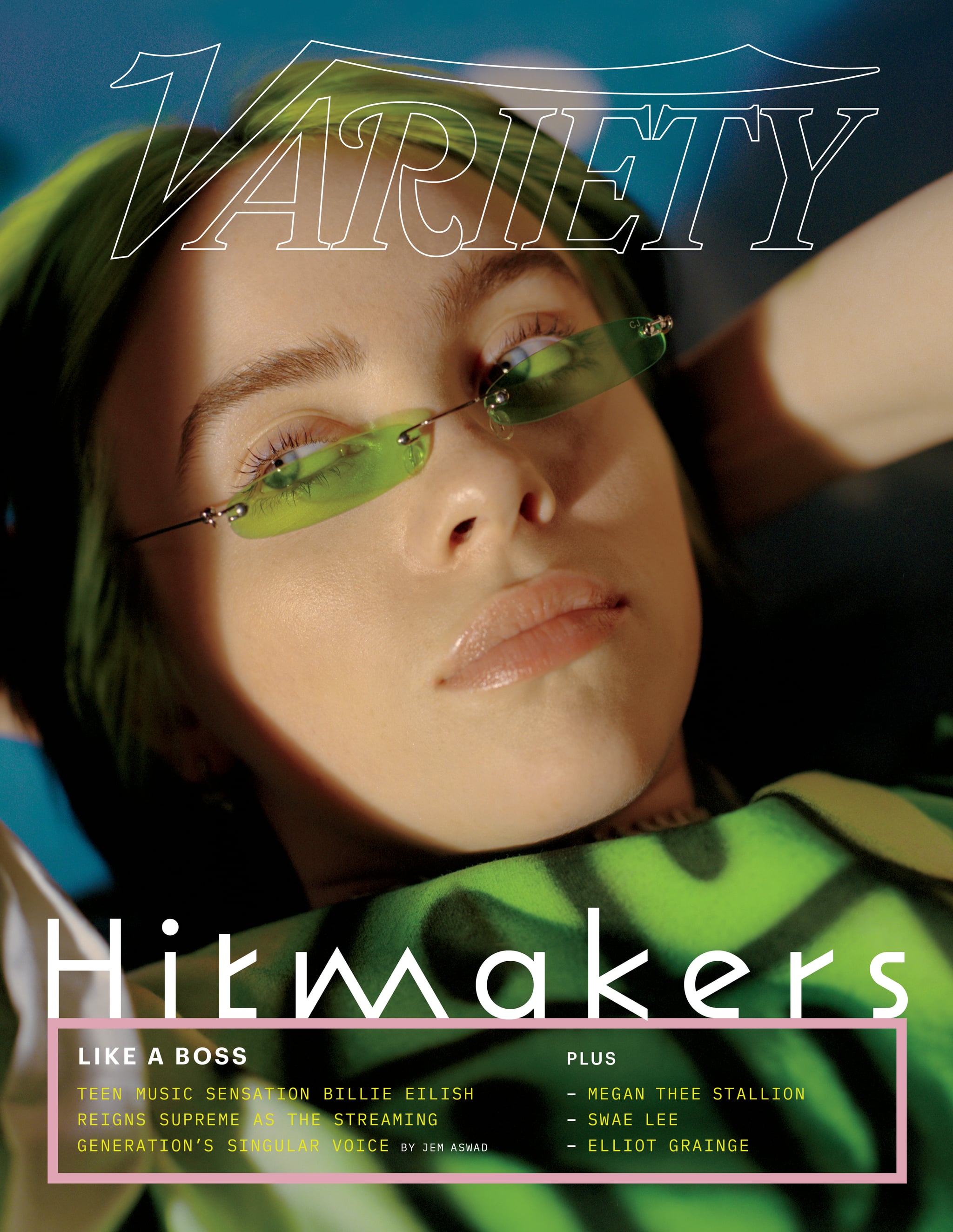 Billie Eilish has had a triumphant year thanks to the release of her debut album, When We All Fall Asleep, Where Do We Go?, and a slew of award show wins. Her rise to stardom has not only been sudden, but impactful, which is something she recently spoke about in Variety's Hitmaker of the Year issue. The 17-year-old singer — who was crowned as 2019's hitmaker — admitted that she initially wasn't ready to be catapulted into the limelight. "I was not prepared for it. I just liked music," she said. "It was a really weird thing to be put on me when I was 15 years old."

Her fast-growing appeal might have something to do with the subject matter of her music. Since her early teens, the "Bad Guy" songstress has touched on a handful of significant and often difficult topics such as mental health, failed romances, and low self-esteem.

"I didn't realise that I was saying and touching on aspects in life that were deeper than the average song," Billie continued. "I didn't try to do that — I just did it. When I was starting out, one of the only things I heard was that the music was too dark, too sad, too depressing, that it wasn't happy enough. There was this period where all I was hearing was, 'Smile! Talk about how much you love yourself!' — and I was literally at a time when I didn't love myself. Now I can, but then, I was a little 14-year-old. I didn't know anything about self-love or self-care. All I knew was the stuff that I knew, and a lot of it was bad and negative. That's what I wanted to write about, and that's why people relate to it. I mean, even The Beatles have songs that are just like, 'I'm miserable!'"

It's exactly that sticktoitiveness that kept Billie on a self-paved path and furnished her take-the-lead mentality. So it should come as no surprise that she enjoys being a leader. "I love it," she said. "With my friend groups and things I did, I was always the one in charge, the alpha. I've always wanted to do my own sh*t, be my own person — not controlling people, but controlling what I'm doing."

And apparently, Billie has inspired fans to embrace their own inner bosses, which she discovered this past Halloween when she saw people dressed as her. "I went trick-or-treating and I walked by many Billies," she revealed to Variety. "It was very weird."

Still, the young talent is getting used to the recognition and wants even more for herself. "I worked really hard for a long time, and I've gotten to where I don't have to work as hard anymore," she said. "I don't even need to talk about how bad it was because I'm so happy in it now — it's actually, like, great and I've been enjoying the sh*t out of it, and I just want it to get bigger."

Read Variety's full interview to learn more about Billie's journey into the spotlight, including her relationship with fans, how she handles criticism, and, of course, her unparalleled love for The Office. 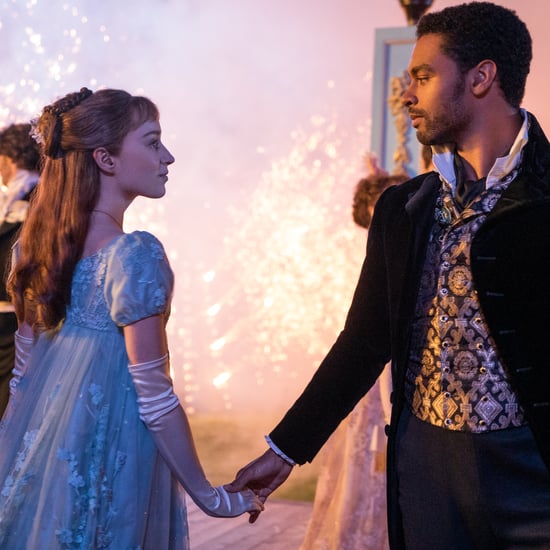 Netflix
Bridgerton Has Been Renewed For Season 2, and It Will Be All About Lord Anthony
by Kristin Harris 5 days ago