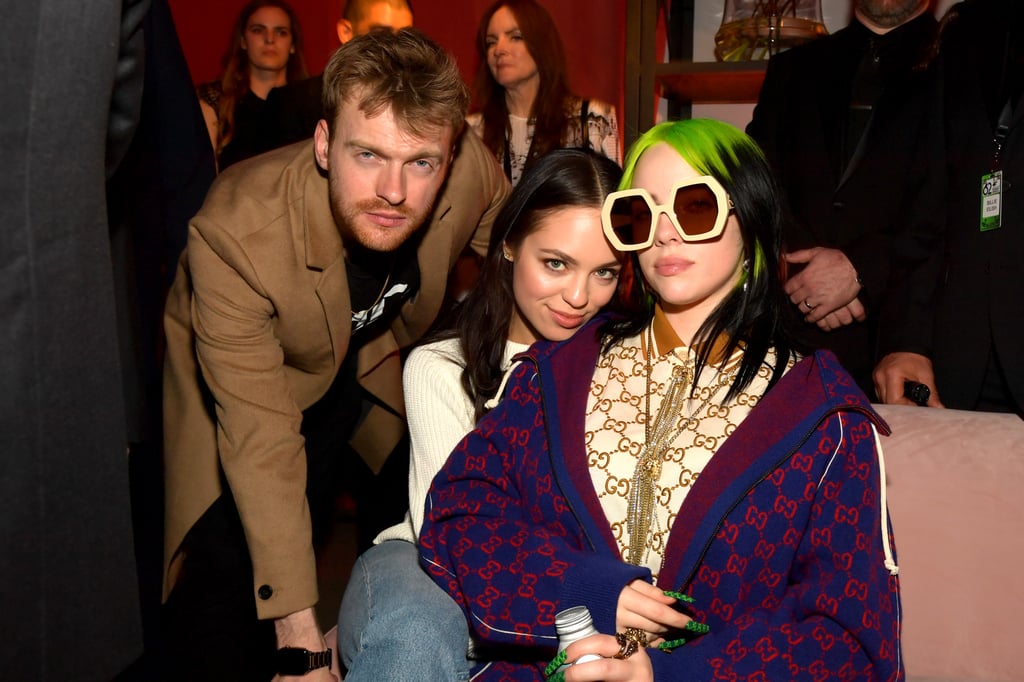 If award shows have taught us anything, it's that the party isn't over just because the ceremony is. In fact, that's when all the fun begins. Following the star-studded Grammys on Sunday, celebrities hit up a handful of bashes around LA, including Universal Music Group's fete and Sony Music's celebration. Billie Eilish, who made history as the youngest artist to win awards in four major categories, hit the town with her brother, Finneas O'Connell, and his girlfriend, Claudia Sulewski, while Jessie J and Channing Tatum stepped out together after recently rekindling their romance. See how stars let their hair down after the Grammys ahead!

Related:
All of the Grammys Moments You May Have Missed, Right Here
Previous Next Start Slideshow
Award SeasonCelebrity FriendshipsGrammy AwardsRed Carpet