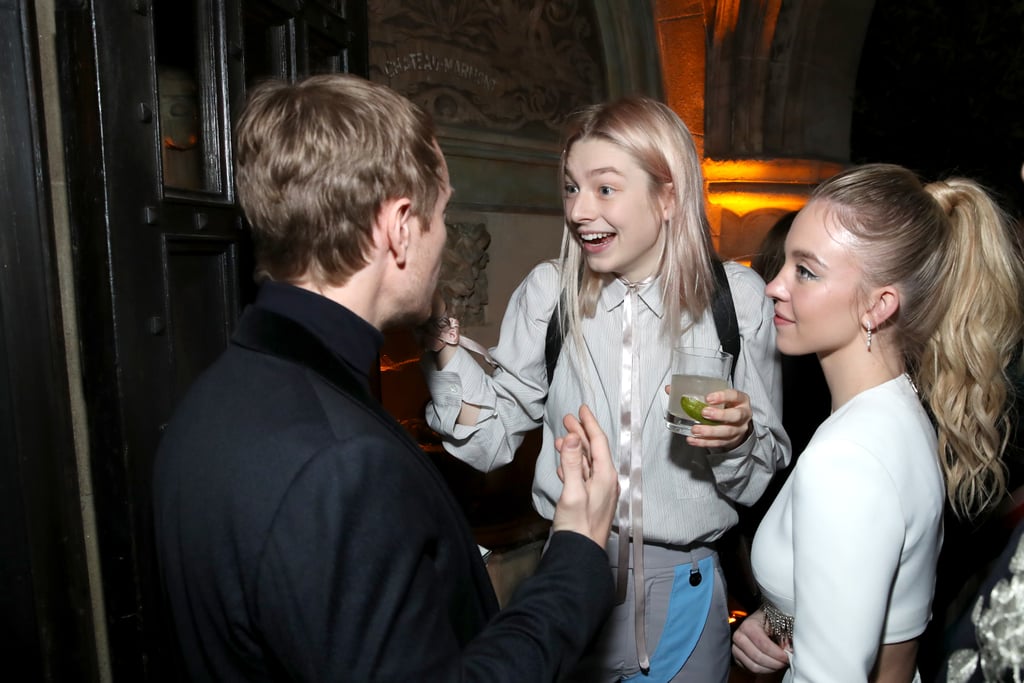 Meanwhile, Euphoria castmates Hunter Schafer and Sydney Sweeney took advantage of the photo ops and even shared a laugh with Alfie Allen, whose film Jojo Rabbit received a nod for outstanding performance by a cast in a motion picture. Other celebrities, such as Dove Cameron, Logan Browning, Joey King, Julia Butters, and Marsai Martin — who wore a stunning beauty look — totally rocked the red carpet with fierce poses and gorgeous ensembles. Look ahead to see everyone who attended the special event!