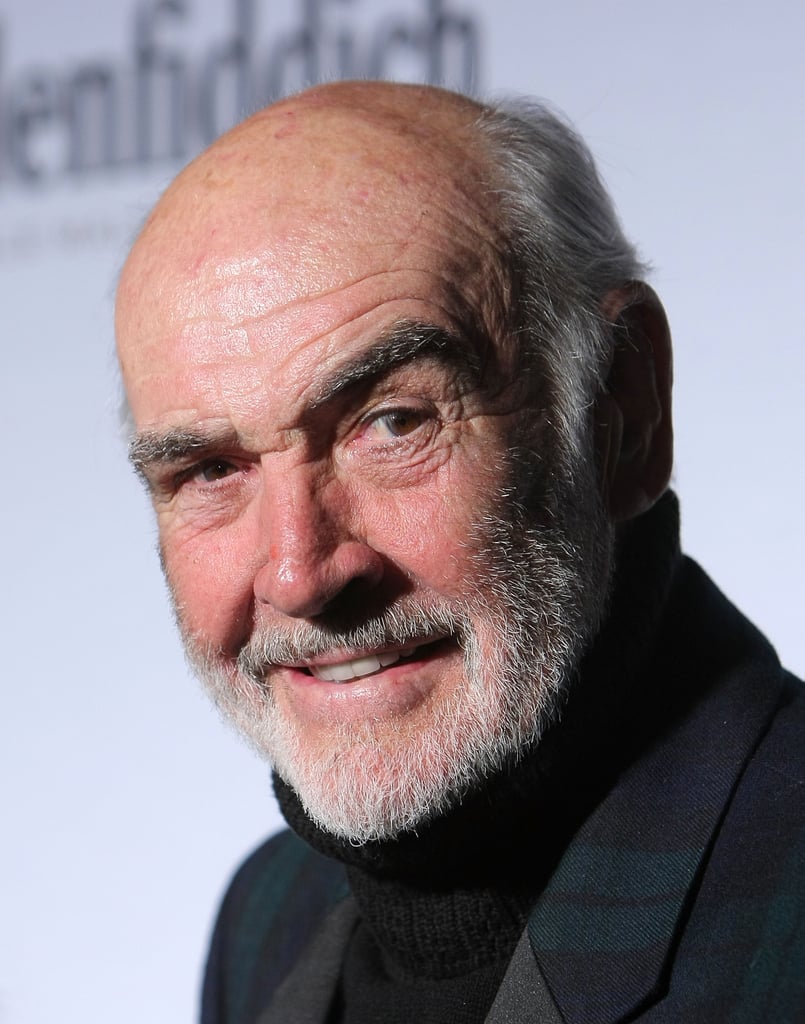 All the Celebrities We've Said Farewell to in 2020

This year, we've sadly said goodbye to many notable celebrities. In January, we lost NBA star Kobe Bryant in a helicopter crash alongside eight other people, including his 13-year-old daughter Gianna. In July, Glee stars and fans alike shared heartfelt tributes to Naya Rivera. Most recently, beloved Black Panther star Chadwick Boseman passed away at age 43 and the legendary actor Sir Sean Connery, who died at 90. Read ahead as we pay our respects to the stars who have died in 2020.

Previous Next Start Slideshow
Celebrity Deaths
Around The Web