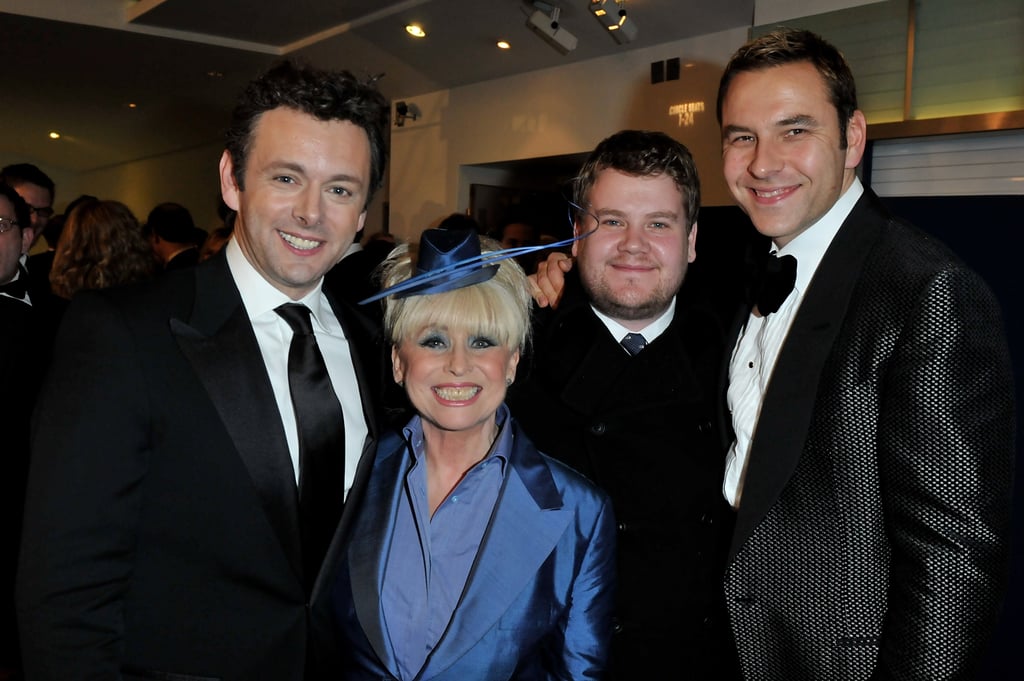 Stars Honour the Life and Legacy of Dame Barbara Windsor: "You Were the Unofficial Queen of England"

The UK is mourning the death of Dame Barbara Windsor, who died at the age of 83 after a six-year battle with Alzheimer's disease. Dame Barbara's husband Scott Mitchell announced her death in statement: "It is with deep sadness that I can confirm that my darling wife Barbara passed away at 8.35pm on Thursday 10 December at a London care home. Her passing was from Alzheimer's/dementia and Barbara eventually died peacefully and I spent the last seven days by her side." The star, best known for her roles in the Carry On films and EastEnders was diagnosed with Alzheimer's in 2014, and made the news public in 2018. Following the diagnosis, Dame Barbara and her husband campaigned for better dementia care and research from the UK government.

"Myself, her family and friends will remember Barbara with love, a smile and affection for the many years of her love, fun, friendship and brightness she brought to all our lives and the entertainment she gave to so many thousands of others during her career," Scott continued. "Barbara's final weeks were typical of how she lived her life. Full of humour, drama and a fighting spirit until the end. It was not the ending that Barbara or anyone else living with this very cruel disease deserve. I will always be immensely proud of Barbara's courage, dignity and generosity dealing with her own illness and still trying to help others by raising awareness for as long as she could."

Tributes from Dame Barbara's friends and costars have continued to pour in as loved ones reflect on the actor's impactful legacy. "Working with you, spending time with you, and being your friend was the one of the greatest thrills of my life. You were the unofficial Queen of England, an icon for over half a century and treasured by the nation," David Walliams wrote in an emotional eulogy. Actor Paul O'Grady shared a similar sentiment, writing, "I'm absolutely gutted to hear that my friend of 30 years, Dame Barbara Windsor has passed away. She was an incredible lady and if you looked up the definition of Professional in the dictionary it would say Barbara Windsor. My love and sympathy to her husband Scott. Rest in peace Bar, it was a privilege to have known you." Keep reading to see more of the heartfelt homages to Dame Barbara.

Previous Next Start Slideshow
British Celebrities
Around The Web