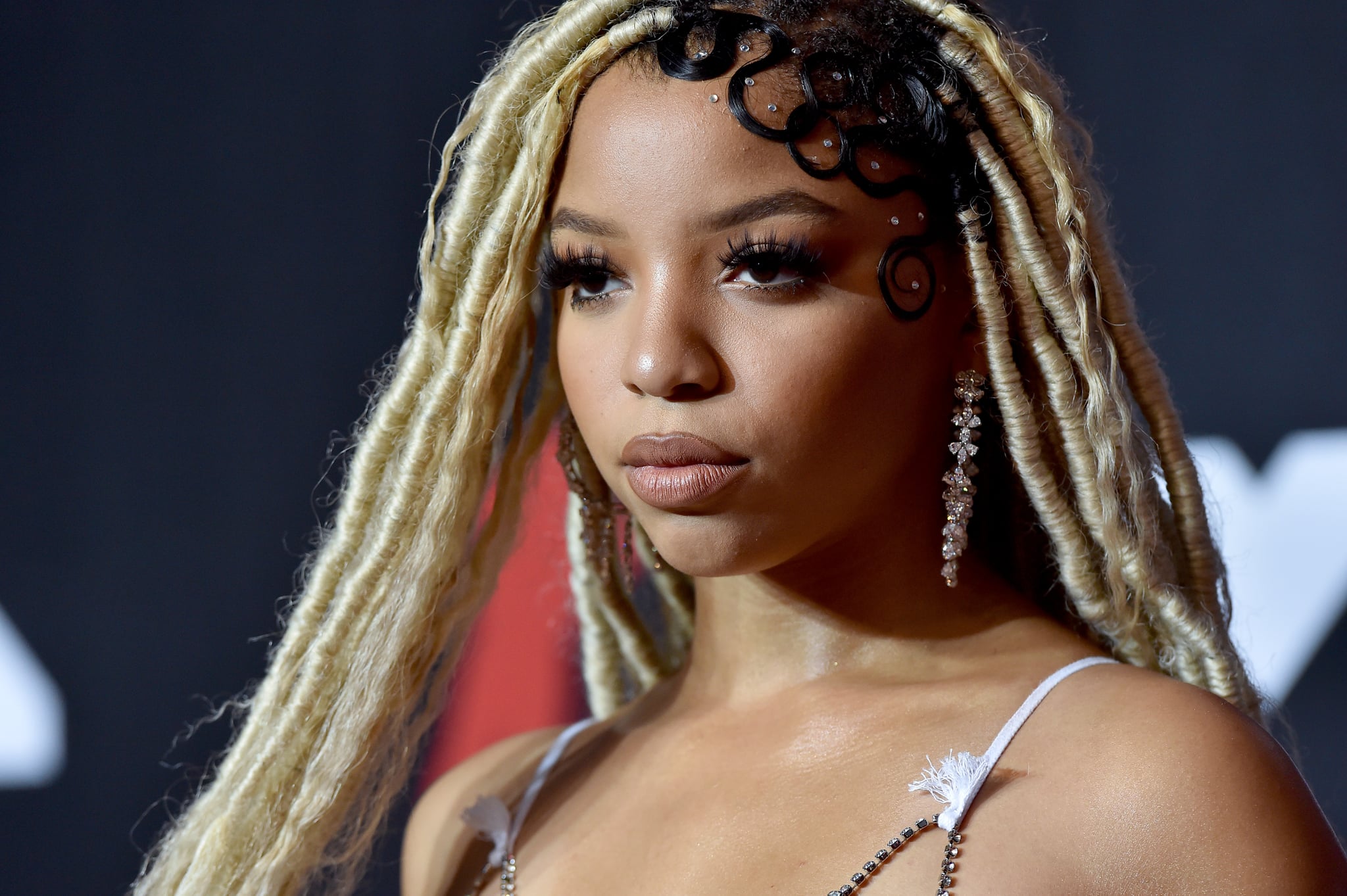 Chlöe is fully stepping into her womanhood, and she wants everyone to know it. During a recent interview with SiriusXM Urban View's The Michael Muse Show, Chlöe opened up about the criticism she's faced for embracing her femininity and sexuality as a young Black woman and artist. When the "Have Mercy" singer was asked about her recent performances being deemed "too sexy" by some viewers, she had the best response. "Well, take me out of the equation. It's always shocking when a Black woman is confident in the skin she's in and isn't afraid to show it . . . because the world isn't comfortable with that," she told host Michael Muse. "And I think as long as women who have inspired me and my peers continue to break down those walls and those barriers and say, 'Screw what anyone else has to think,' I will love who I am, and I will be proud about it and speak up loudly about it, then no one can really hold us back."

Though Chlöe is unapologetic about owning her sexuality on and off the stage, she admits that tuning out the haters is something she still struggles with. "I'm learning that my voice matters . . . And I'm learning it's OK to be who I am," she said. "And if anyone has anything to say about it, it does not matter. It's irrelevant because who I am is not who they are." As for Chlöe's upcoming debut solo album, fans can expect to hear a myriad of emotions. "People just see one side of me, even 'Have Mercy' . . . That's the song I wanted to come out first and I love, but that song is just the tip of the iceberg . . . And I never want to be predictable ever. I'm such a huge fan and lover of music that it's not right, and it's not fair to just do one sound."