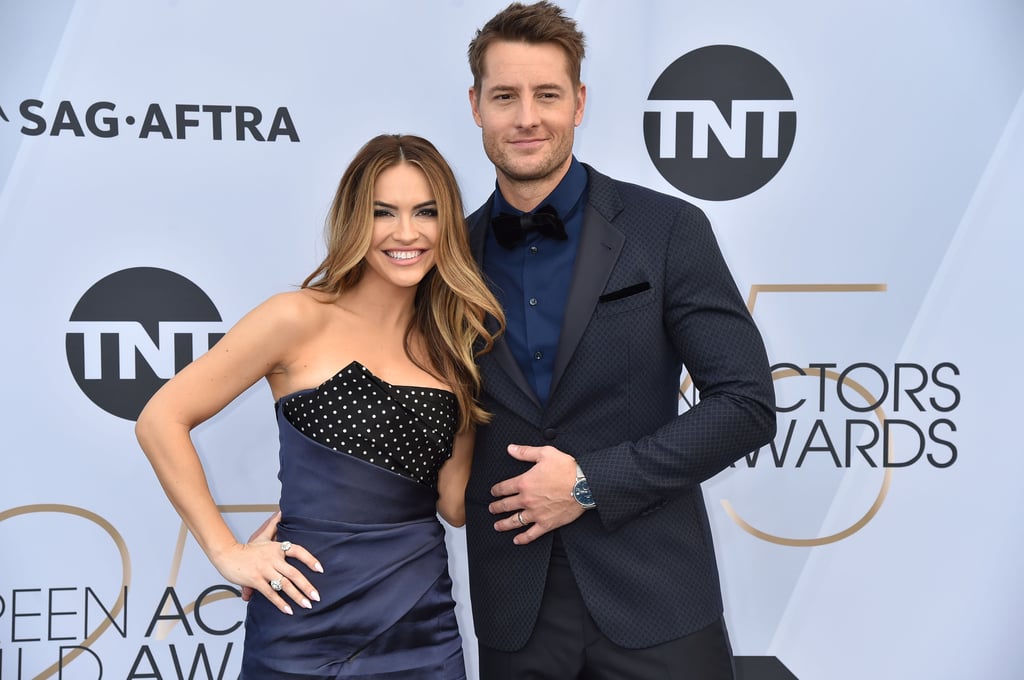 Justin Hartley filed for divorce from Chrishell Stause after two years of marriage back in November, and now their split will be front and centre on season three of Netflix's Selling Sunset. Though details behind their separation are still pretty hazy, based on the show's trailer, we could be getting some answers when the series drops on Aug. 7.

So far, all we know is that Justin cited "irreconcilable differences" as the reason for their divorce and that he noted July 2019 as the date of separation. The This Is Us actor has yet to publicly comment on the separation, however, he has since moved on with soap star Sofia Pernas. Meanwhile, Chrishell currently appears to be single, but her Instagram DMs have apparently been lit. Perhaps a look at Chrishell and Justin's relationship timeline will help us understand what happened? See it ahead.