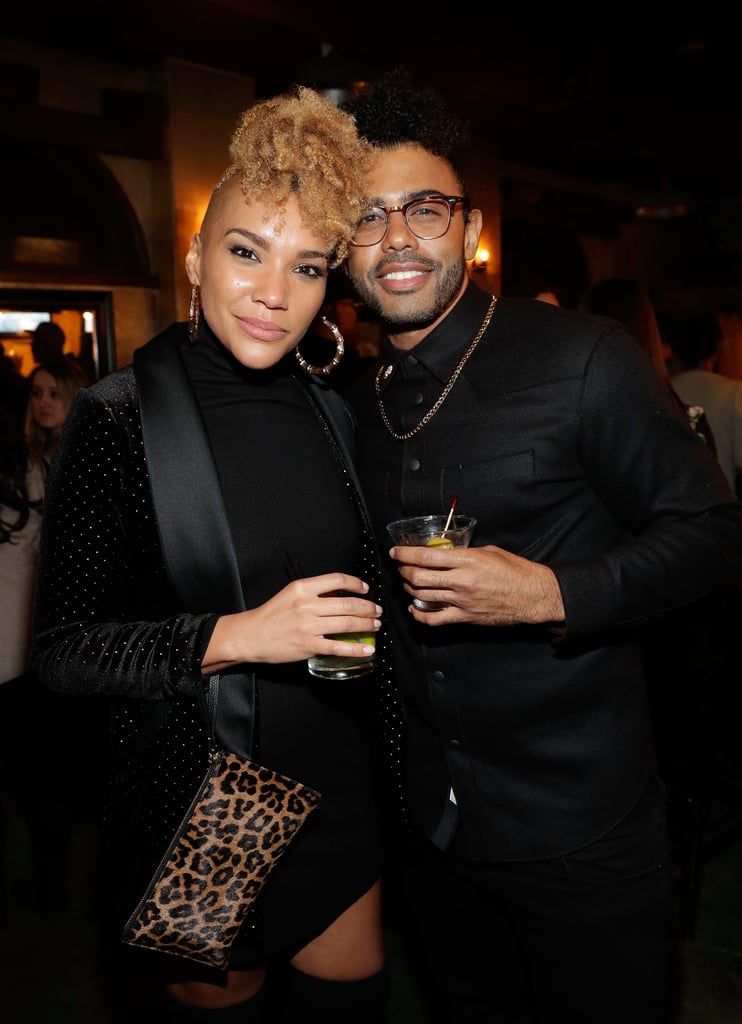 Emmy Raver-Lampman has gained a large fanbase for her role as Allison Hargreeves on The Umbrella Academy, but before joining the Netflix series, she was in Broadway's Hamilton. In fact, the award-winning musical is actually where she met her current boyfriend Daveed Diggs. While Daveed originated the roles of Marquis de Lafayette and Thomas Jefferson in 2015, Emmy was one of the the ensemble members in the original cast. Though the two hung out a few times (as evidence by their Instagram photos), they didn't actually start dating until 2019. Since then, they have only made a handful of public appearances together, but they often gush about each other's professional achievements on social media. Ahead, see some of their cutest moments together over the years.