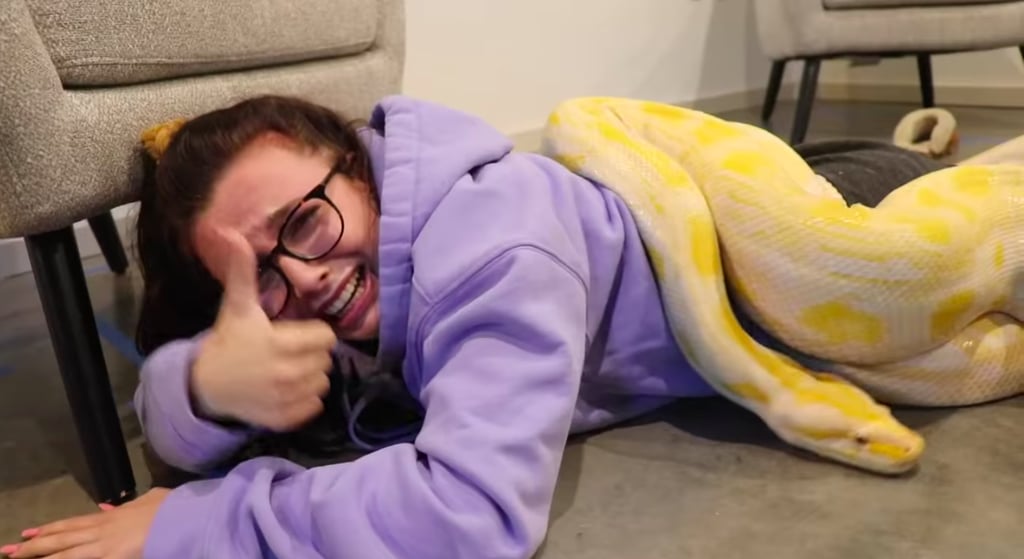 13 Times David Dobrik Pranked His Squad, and They're Probably Still Not Over It

David Dobrik's YouTube channel is the gift that keeps on giving. From heartfelt surprises to brutally hilarious pranks, David knows how to entertain his viewers and keep them watching. His four-minute-and-21-second videos are jam-packed with action, making them appear like a movie trailer. When David isn't shown hanging out with celebrities or giving one of his friends a new car, he's probably pranking someone. Dobrik's friends know that the vlogger always has a few tricks up his sleeve, but even that doesn't stop them from being fooled every time. Read through the gallery to see some of the best pranks pulled off by David Dobrik himself.

Previous Next Start Slideshow
Celebrity YouTubeDavid DobrikYouTube
Around The Web 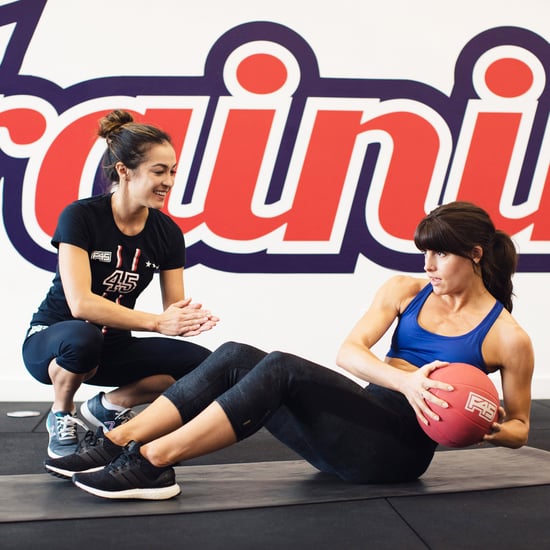 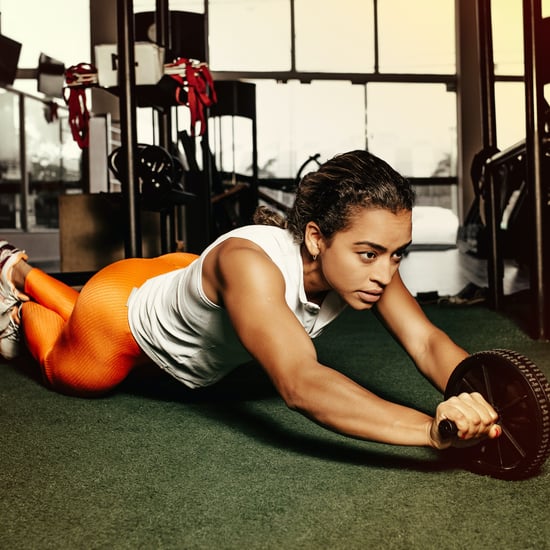 Schitt's Creek
Schitt’s Creek Has a Webisode Series, and You Need to See David Give Parenting Advice
by Charisandra Perez 3 weeks ago 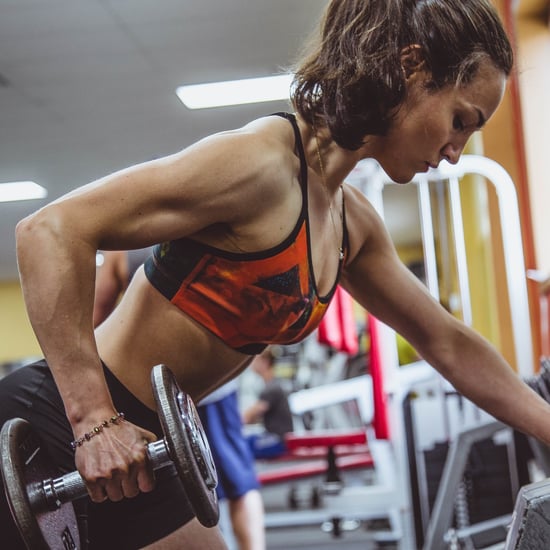 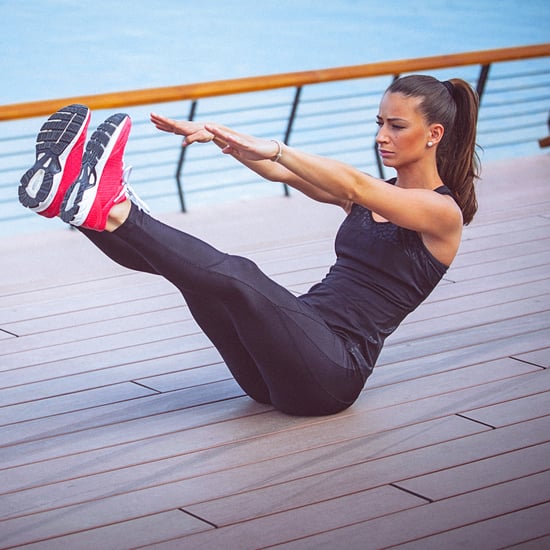