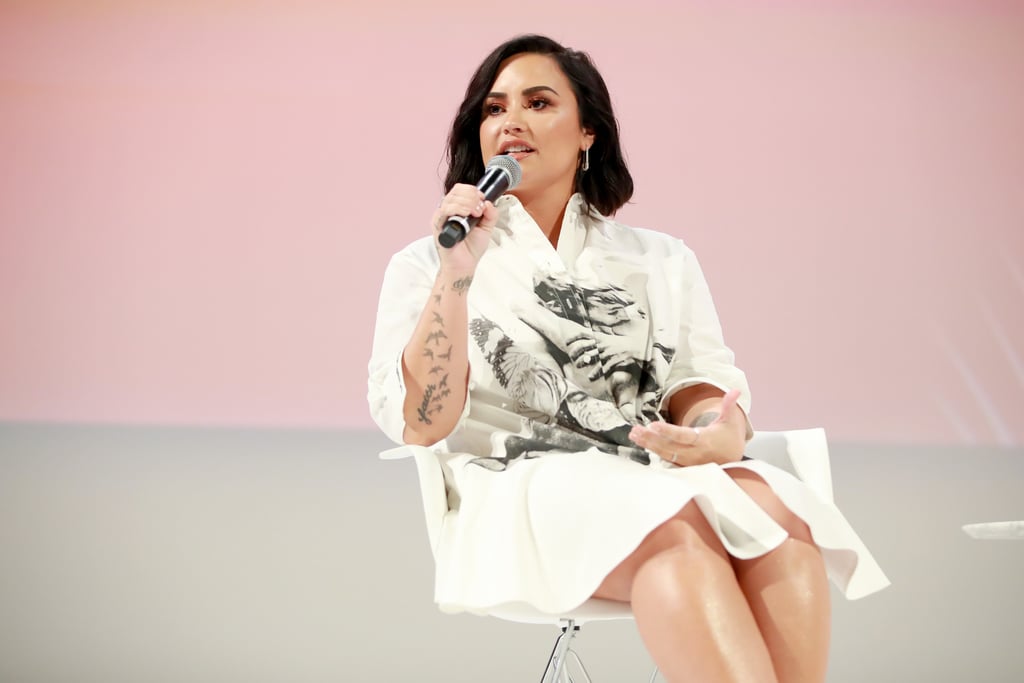 Demi Lovato has come a long way since she was hospitalised for an apparent drug overdose in July 2018, and she's reflecting on it all. Over the weekend, the 27-year-old singer appeared at the Teen Vogue Summit for her first public appearance since the scary incident last year, and she spoke candidly about the immense growth she's experienced. "What a lot of people don't realise is that I'm actually an extremely sensitive person," she said, according to The Hollywood Reporter. "I am human, so be easy on me. And I'm so tired of pretending like I'm not human. That's the one thing that I won't do anymore. When you say stuff, it affects me. I'm human."

And after everything she's been through over the last year, Demi is absolutely pleased with the person she is today, saying that she's "never been more in tune" with herself. "[When I look in the mirror] I see someone that's overcome a lot. I genuinely see a fighter. I don't see a championship winner in there, but I see a fighter and I see someone that's going to continue to fight no matter [what] challenges are thrown their way."

"I see a fighter and I see someone that's going to continue to fight."

Demi has been open about her struggles with body acceptance throughout the years, but in her conversation with Teen Vogue's Lindsay Peoples Wagner, she admitted that that's been one of her biggest accomplishments recently. She noted that in the past, she would lie to herself when she looked in the mirror and say that she "loved" her body, but now she has genuinely come to "be OK" with what she sees.

"I don't have to lie to myself and tell myself that I have this amazing body. It's like, if I don't feel it, I don't have to say that. All I have to say is I'm healthy. In that statement, I express gratitude and I express I am grateful for my strength." No matter what challenges have been thrown her way, Demi said confidently that she has no regrets. "I wouldn't change the direction of my life for anything . . . I would never regret anything. I love the person that I am today."

Related:
Demi Lovato Teases Her Next Album, Says She's Ready to Share Her "Side of the Story"
Previous Next Start Slideshow
Celebrity InterviewsTeen VogueDemi Lovato 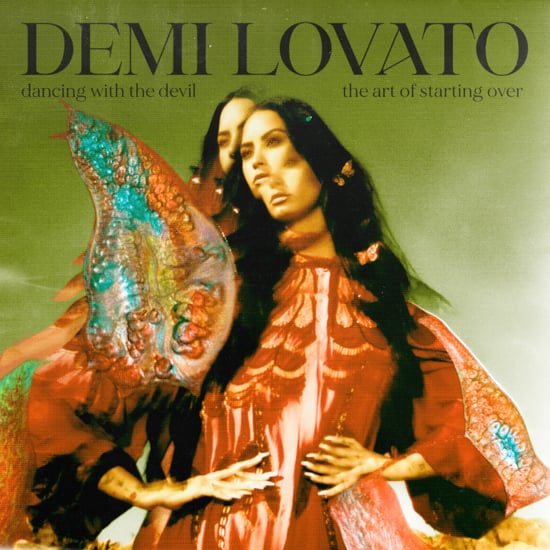