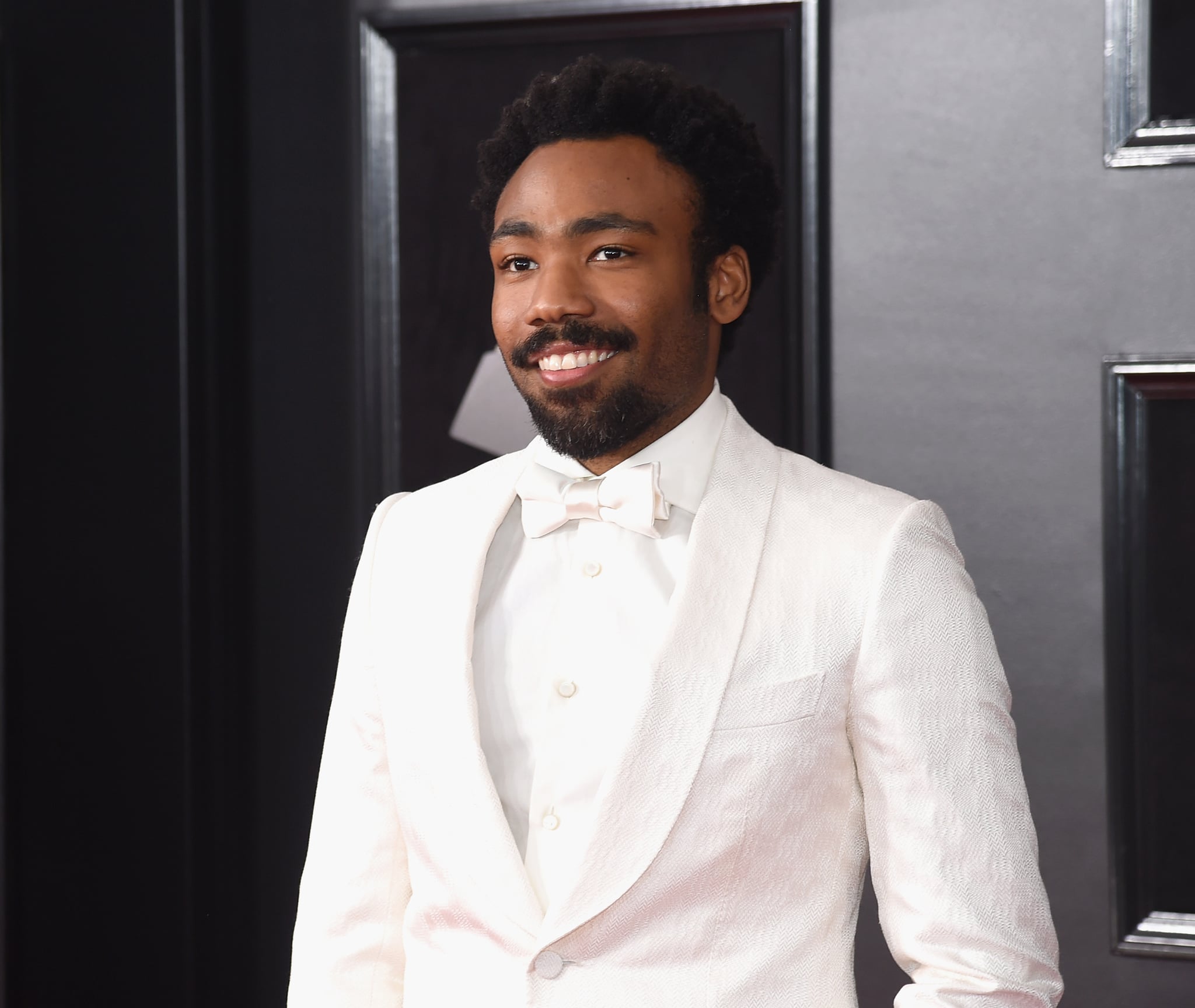 Donald Glover is a father of three! In an interview with GQ, published on Sept. 29, the 37-year-old rapper shared that he and his partner, Michelle White, welcomed a third baby amid the COVID-19 pandemic. He also revealed that they named the baby boy after his father, Donald Glover Sr., who died in 2018.

"I had [a kid] during the coronavirus," Donald said, speaking with I May Destroy You star Michaela Coel. "It was nuts. I was in the hospital bed. My son had just been born, like, an hour before, and I was watching the George Floyd video. It was such a weird moment. It was such an intense, weird moment, because I'm watching that video and it's, like, eight minutes long, so you're sitting there and I had just had this amazing, joyful, expanding moment, plus my dad had passed away recently, so [my son] was named after my father . . . I don't even know what, really, the word is to describe it. It was just expanding: the empathy and compassion and the terror and the joy of it."

It's unclear when Donald and Michelle got together, but the private duo welcomed their first son, Legend, in 2016 and had their second son, Drake, in 2018. Congrats to the happy family!