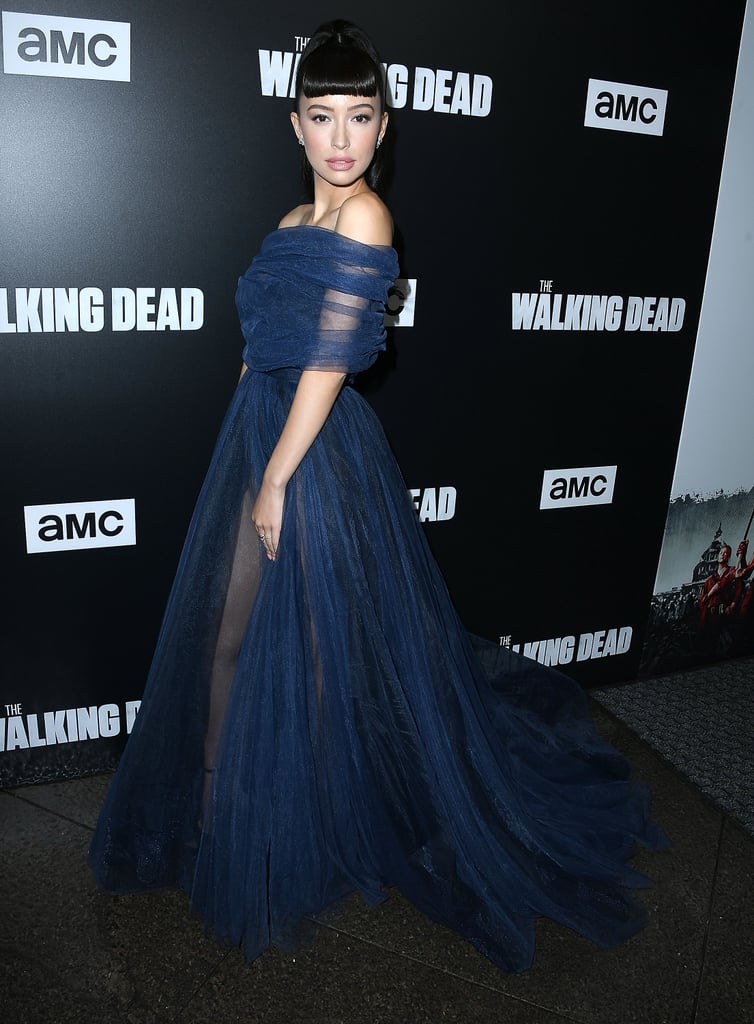 Christian Serratos may be known for playing Rosita Espinosa in AMC's The Walking Dead, but there's much more to her than that. This actress, who will soon step into Selena Quintanilla's shoes for Netflix, may have gotten her celebrity start in the modelling world, but she has grown into the badass actress we know today. Don't let her tough exterior fool you, though! She loves her pups, her little one, and her other half, New Politics singer David Boyd. To learn a little more about Christian while we anxiously await her Netflix debut as Selena, keep reading to see nine fun facts about her.