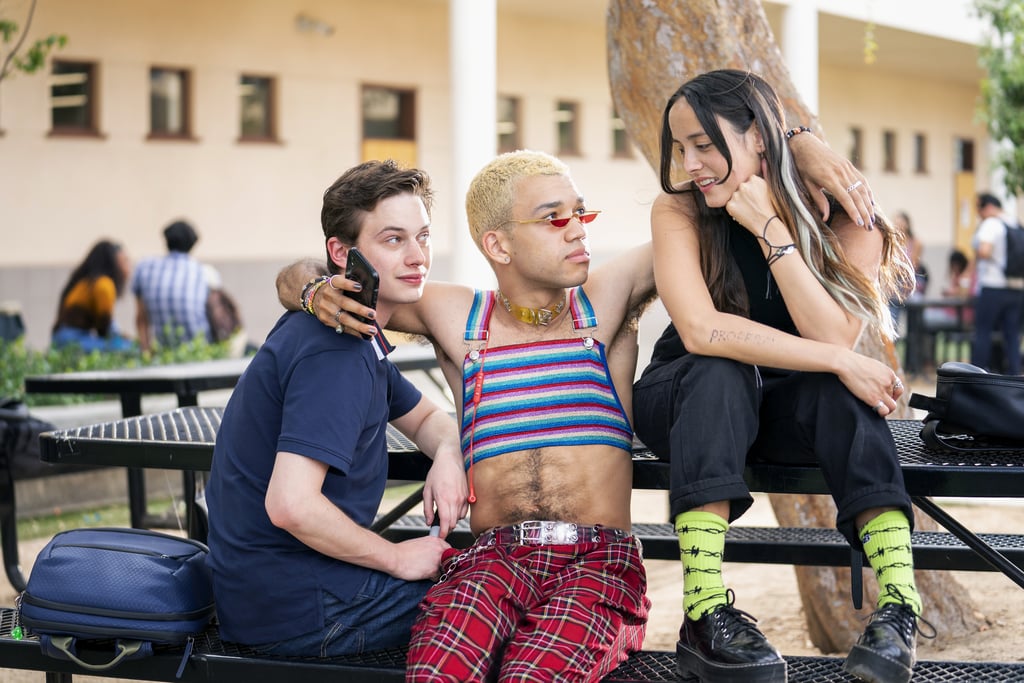 Are the Cast Members of HBO Max's Generation Actually Teens? Let's Find Out

HBO Max's new series Generation explores the intersecting lives of a group of teenage friends, but, like most high school shows, it doesn't exactly cast actors who are the same age as their characters. Although the cast is full of young, up-and-coming actors, they're not Gen-Z teenagers like their characters; pretty much all of them who have publicly revealed their ages are in their early twenties.

As it so happens, the youngest major member of the Generation team isn't any of the lead actors, but the creator herself: Zelda Barnz is only 19 years old, younger than all of her main cast members! For a complete rundown of just how close in age the cast is to their characters, keep reading to find out the details.

Streaming
Riverdance: The Animated Adventure Is Coming to Sky Cinema This Month
by Sophia Panych 7 hours ago

Netflix
The Cast of Netflix's Monster Is Full of Famous Faces, From A$AP Rocky to Nas
by Monica Sisavat 18 hours ago