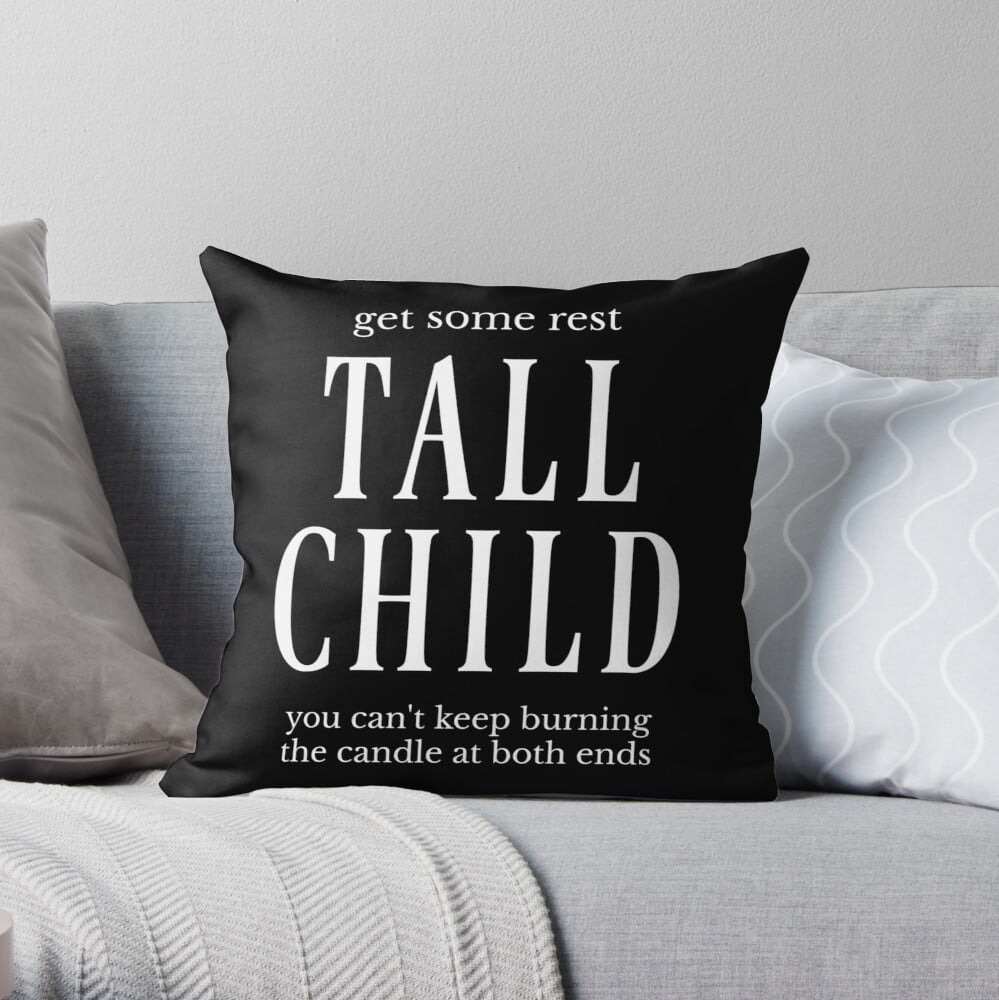 This Oughta Be Good! 15 Hilarious Gifts For John Mulaney Fans

Between John Mulaney's stand-up comedy specials, his voice-over acting in Big Mouth and Spider-Man: Into the Spider-Verse, his years of writing for Saturday Night Live, and his appearance in Broadway's Oh, Hello, is there anything he can't do? Self-described as someone who looks like he's "running for mayor of nothing" when he walks down the street, John has amassed quite a large following over the years, and it's clear why: he's one of the funniest people out there! If you have a John fan in your life, why not get them a gift inspired by him this holiday season? I've rounded up the best 15 out there so you don't have to look, because percentage-wise, it's 100 percent easier not to do things than to do them. 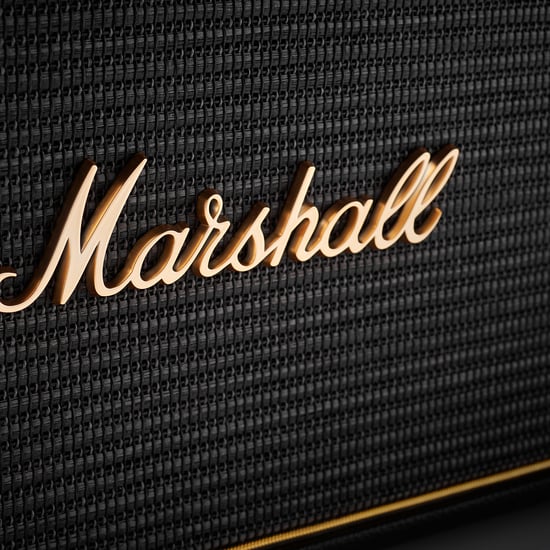