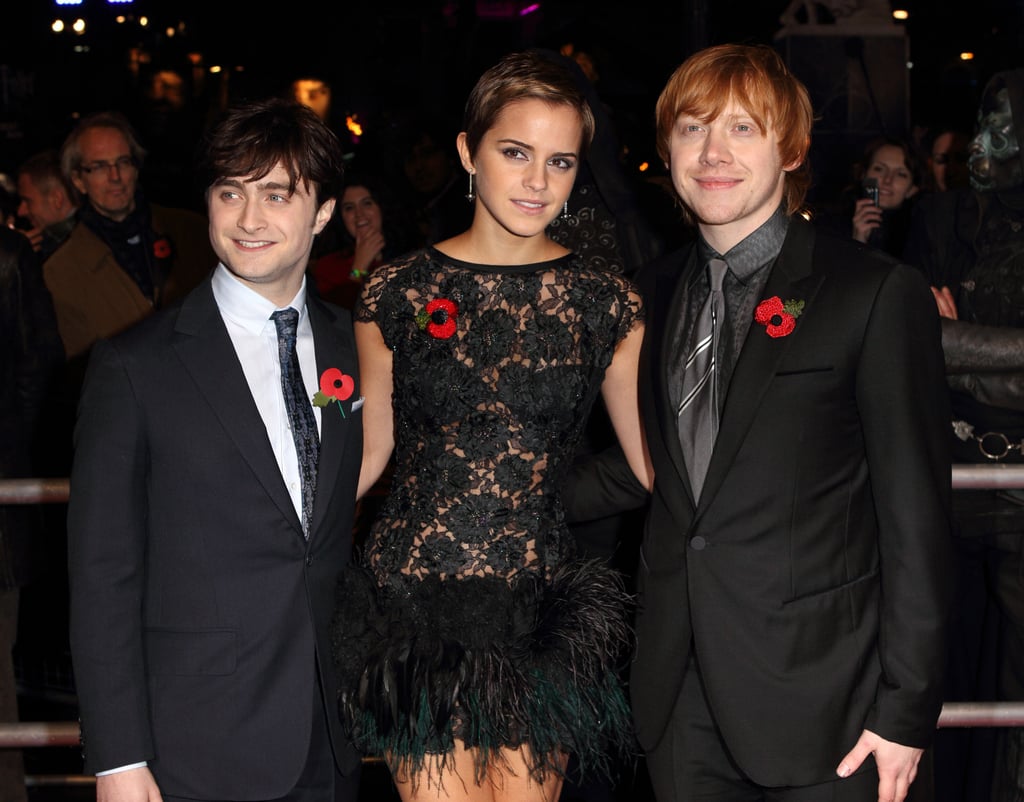 See the Harry Potter Cast Grow Up Before Your Eyes

It's been more than 20 years since the Harry Potter franchise was born, but the magic of Harry Potter, Hermione Granger, and Ron Weasley still lingers in every person that read and fell in love with the series. And while we'll forever wish we could be a part of the Gryffindor trio, none of it would have come to life without author J.K. Rowling.

Over the course of 10 years, the cast and writer bonded while filming the eight movies, and in turn, the three kids basically grew up in the public eye. And despite it all being in the past, the wizarding world is still very much present. In addition to the Fantastic Beasts and Where to Find Them spinoff film series, you can also see what a grown-up Harry is doing in the Harry Potter and the Cursed Child play. Take a walk (or flight, by broom, of course) down memory lane with a look back at how far the cast has come!