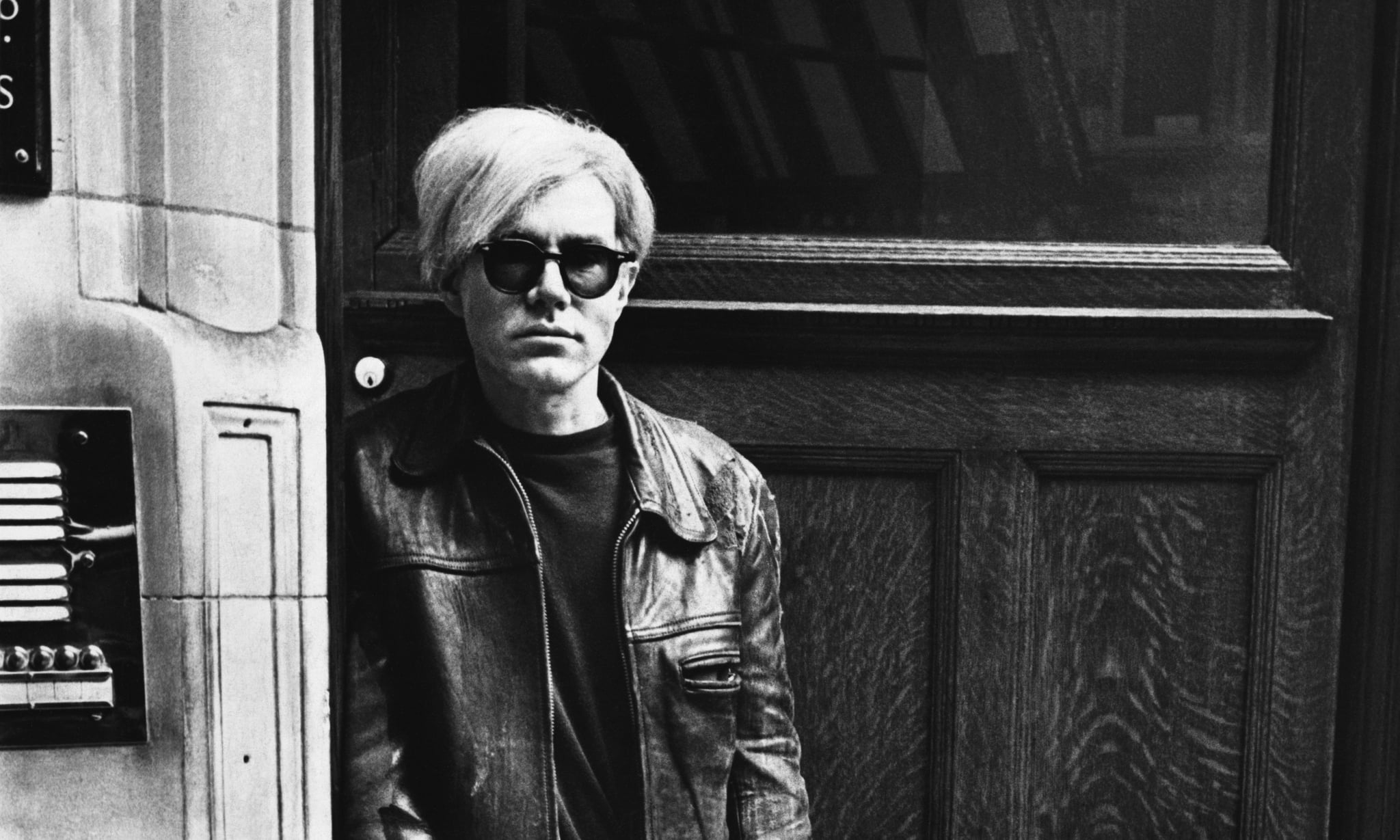 Pop art icon Andy Warhol lived a larger-than-life existence, but his death was, at least on the surface, unexpectedly mundane. Warhol died in a New York hospital in 1987 after an apparently normal surgery turned out to be fatal.

In February 1987, Andy underwent what seemed, at the time, to be a routine operation: a gallbladder surgery. However, on the morning of Feb. 22, he suddenly died from a postoperative cardiac arrhythmia (a fatal irregular heartbeat). Initially, his sudden death was unexpected, and his family sued the hospital for malpractice, claiming Andy's death was because of improper post-op care he received there. Eventually, they settled out of court for an undisclosed amount.

In hindsight, however, there were several signs that Andy's surgery might have been a more complicated case than initially thought. A 2017 New York Times article said Andy's surgery was dangerous from the start. He had a family history of gallbladder disease, and, compounding that, he himself had been putting off dealing with his own gallbladder problems because of an intense fear of hospitals. On top of that, his injuries from a previous near-fatal shooting, his drug habits, and his pattern of not eating had left his body seriously damaged even without the badly diseased gallbladder poisoning him from the inside out by the time he finally agreed to have removal surgery. "This was major, major surgery — not routine — in a very sick person," Dr. John Ryan, emeritus chief of surgery at Virginia Mason Hospital in Seattle and a medical historian, said in 2017.

Although Andy died on the heels of a fairly common surgery, he had a brush with death earlier in life that was actually downright terrifying. On June 3, 1968, Valerie Solanas shot Andy, along with art critic Mario Amaya, at Andy's studio. Valerie had worked on the outskirts of Andy's group as an actress and writer, but her work had become radically feminist to the point of being anti-men, even writing a work called the SCUM Manifesto that suggested a utopian society by eliminating patriarchal societal structures and men themselves.

Valerie believed that Andy, among others, was conspiring against her and had stolen a script she had asked him to consider producing. Convinced that he was taking control of her career and her life, she showed up at his studio and shot both Andy and Mario after being let in. Mario suffered relatively minor injuries, but Andy was critically injured from one of the gunshots. It took a five-hour operation to save his life, and he suffered the physical after-effects for the remainder of his life. To make matters worse, Valerie was diagnosed with paranoid schizophrenia and only sentenced to three years in prison — after getting out, she stalked Andy and was re-arrested, leaving him in fear for the rest of his life that she'd try to kill him again. The lingering physical injuries from the shooting did ultimately play a role in weakening his body, but in the end, it was a combination of hard living and gallbladder disease that finally ended Andy's life.