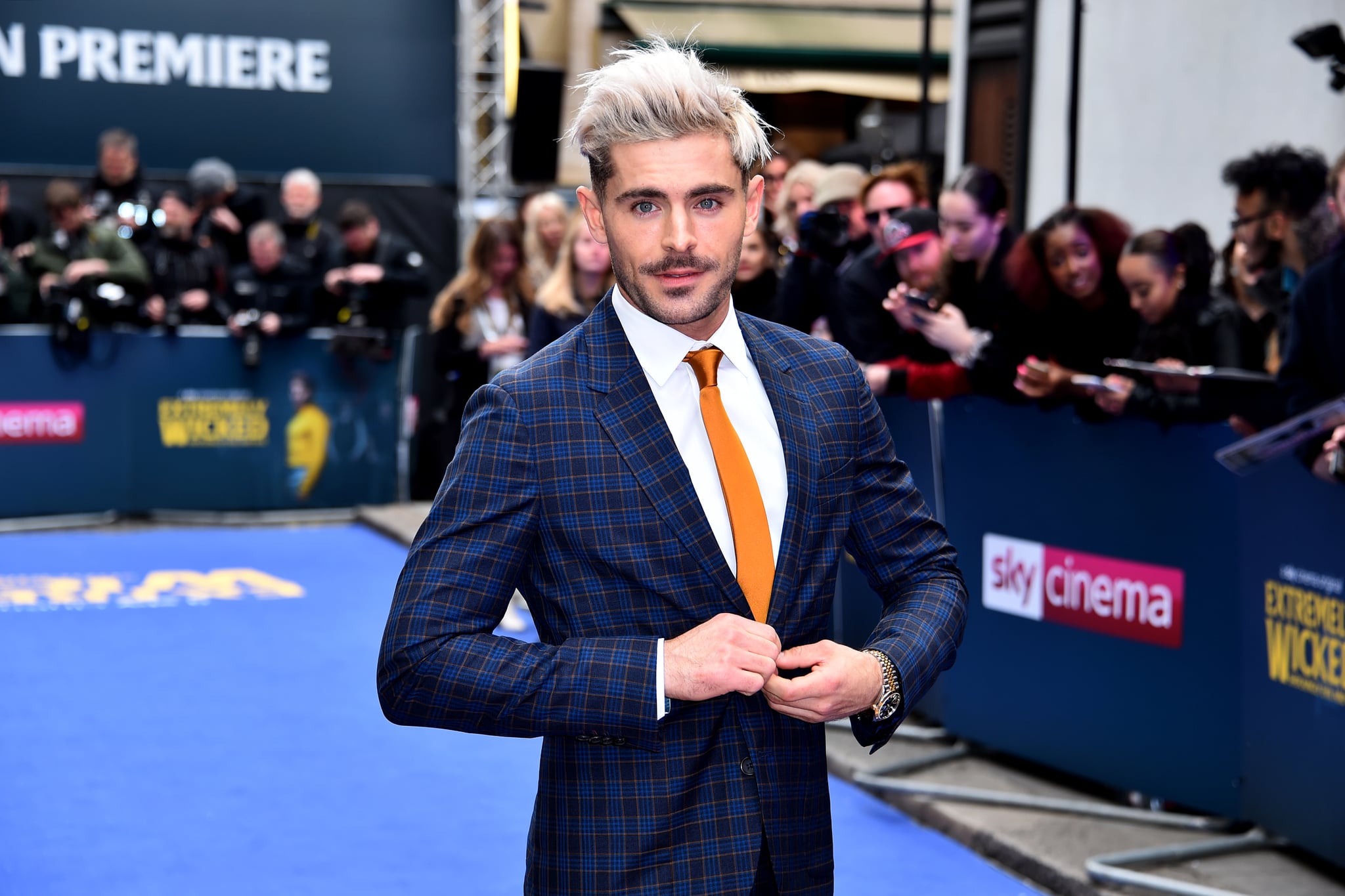 Yep, Zac Efron reportedly has a new girlfriend — and the way he and Vanessa Valladares met is absolutely movie-worthy! The actor's relationship with Valladares, an Australian model, apparently started in a surprising way that pretty much sounds like the start of a Hollywood romantic comedy.

According to People, the pair met while Valladares was working at a café Efron came into! Back in June, the source said, Valladares was working at the Byron Bay General Store & Cafe in Australia — where Efron recently moved to — when she and Efron first met. "Zac met Ness earlier in the summer," People's source added. "They started hanging out in July and recently took a ski trip together. You can tell that they are having fun. She spends a lot of time at this house."

Since their mid-summer meeting, Efron and Valladares have been spotted out and about together quite a bit. They've had a very quiet way of taking their relationship public: neither has spoken publicly about it or posted about each other on social media. In fact, a quick check of Instagram reveals that they don't even follow each other on the platform!

The few sources that have spoken anonymously about their relationship, though, seem to think they're a good match. "Zac and Vanessa are really good for each other. She has calmed him down a lot, and he's not partying too much," one source told Us Weekly. "Vanessa loves to be active — she and Zac have that in common." A separate source also told Us, "Things moved quickly, and Vanessa spends most nights at Zac's house. They are both very smitten with each other."

Efron's love life has been in the spotlight for well over a decade, ever since he shot to stardom with 2006's High School Musical (and famously dated his co-star from that series, Vanessa Hudgens). Moving to Australia was, in part, due to his desire to live a life further from that spotlight. "I gotta get out of Hollywood, I'm done. It's not a place conducive to living a long, happy, mentally-sound life," he said during his Netflix docuseries Down to Earth with Zac Efron. "I love California, I just think that dense population of people and city life is clearly not leading to many centenarians." It seems like Australia has been working out great for him so far!